Lanzarote is the easternmost of the Canary Islands (Islas Canarias, Wikipedia ), an autonomous spanish territory approximately 125 km off the coast of Africa in the Atlantic Ocean. Lanzarote belongs to the province of Las Palmas (de Gran Canaria) and its capital is Arrecife. Lanzarote is known as the “island of volcanoes” due to the volcanic activity of the early 18th century. It has an area of 846 km2 and a population of 140,000 inhabitants. North of the island lies the Chinijo archipelago of islands and islets, with La Graciosa being the only one inhabited. Lanzarote has a subtropical, nearly desert climate with scarce precipitations (Wikipedia ) and is a rather barren island. The average temperature in January is 17° and 24° in August.
Since my last visit to the island in 2000, Puerto del Carmen has grown a lot, but has kept its familiar character.

I decided to start with a walk along the promenade to the harbour, then followed the coastal path to Puerto Calero and got rewarded by the great view. I had to hurry up on the way back and came back at night after, surprised by the short twilight due to its southern position at 29°00’N, 13°40’W (15 km). 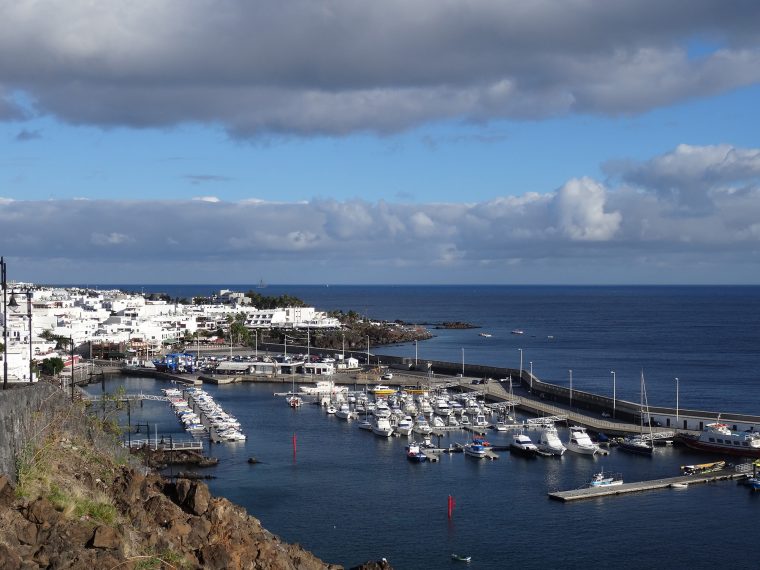 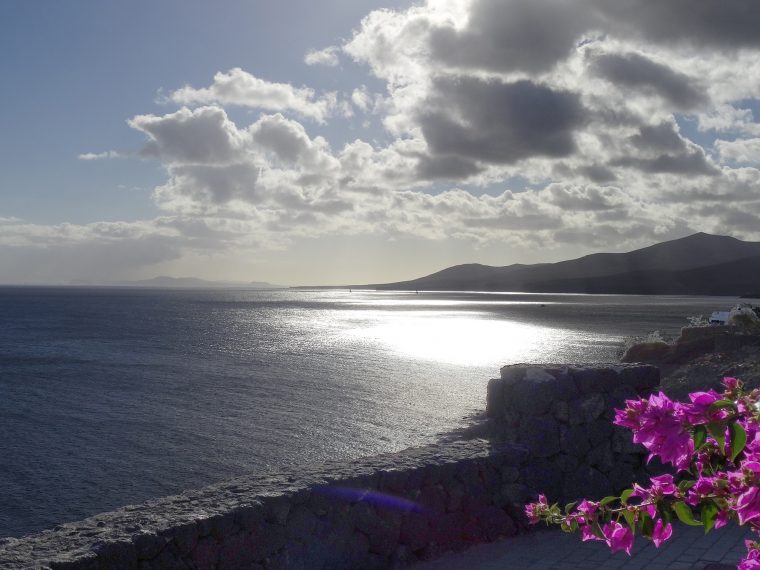 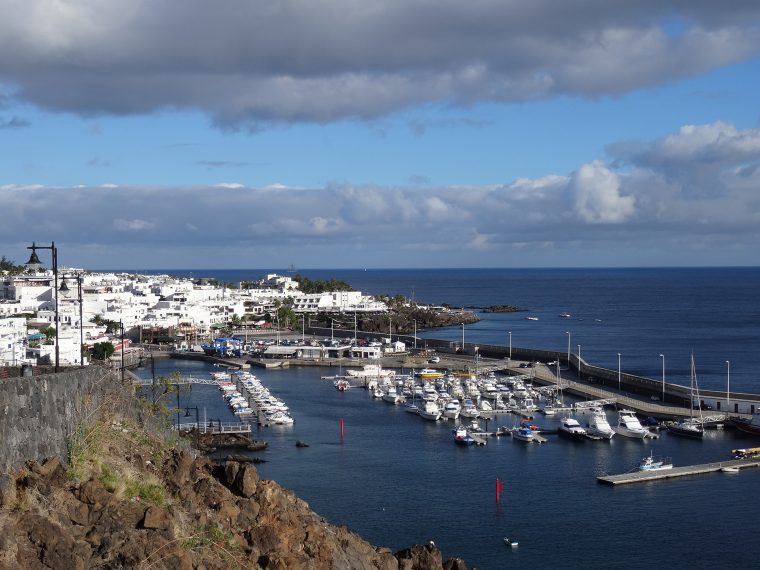 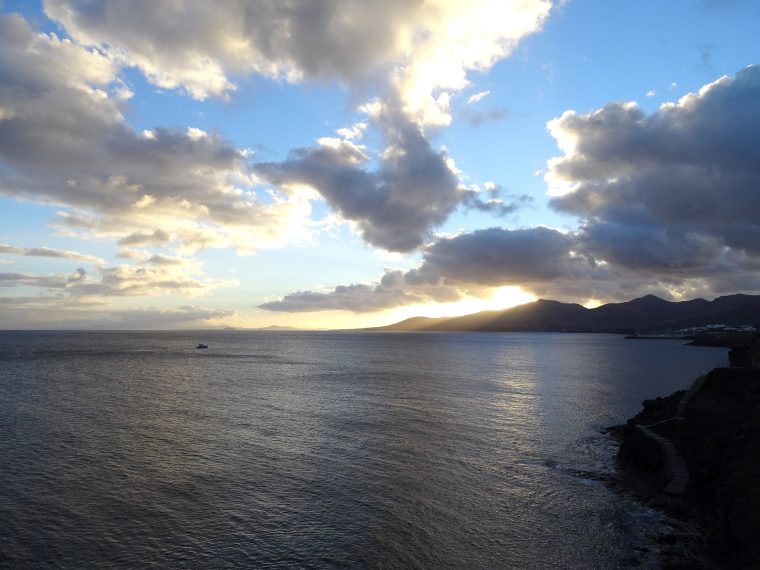 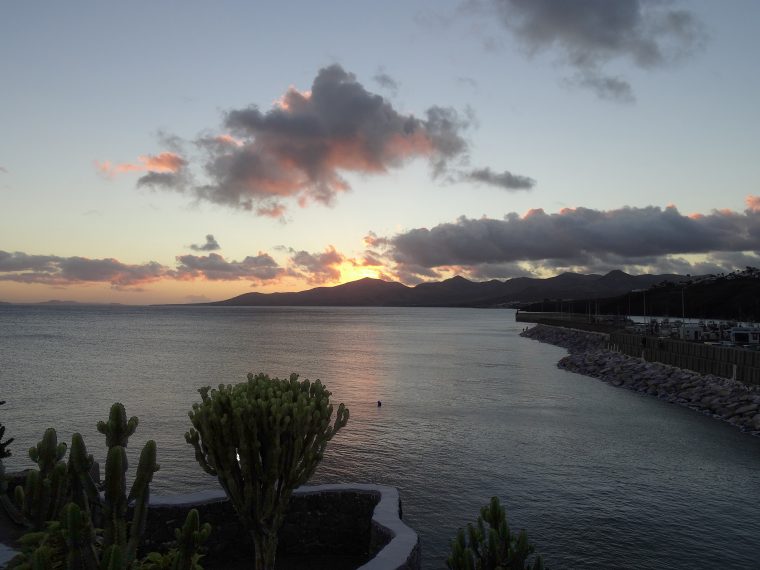 This entry was posted in By airplane, By car, Hiking