Day 25 The weather forecast had been optimistic and it was not raining as I left the inn and hit the road toward Orkanger, where I took the road to Trondheim along the Trondheimfjord.

Around 11am the sun made its reapparition and two hours later I stopped in front of the Nidaros Cathedral (Nidarosdomen), the northernmost medieval cathedral in the world built 1070-1300 over the burial site of King Olav II and traditional site of coronation of the kings of Norway. I found a seat on a bank and the 2.5t heavy Great Bell began to ring.

After having rested a while, I cycled the last 3 km to my Warmshowers host Allen, who had invited me to stay at his home at no request as I was still at home planning the tour. We had interesting talks, but unfortunatly Allen got sick during the night and went to the hospital, while I was sleeping. 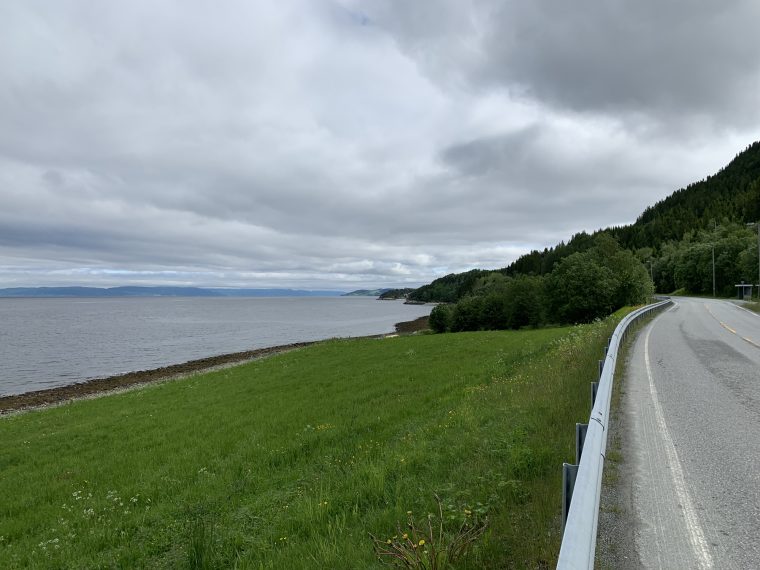 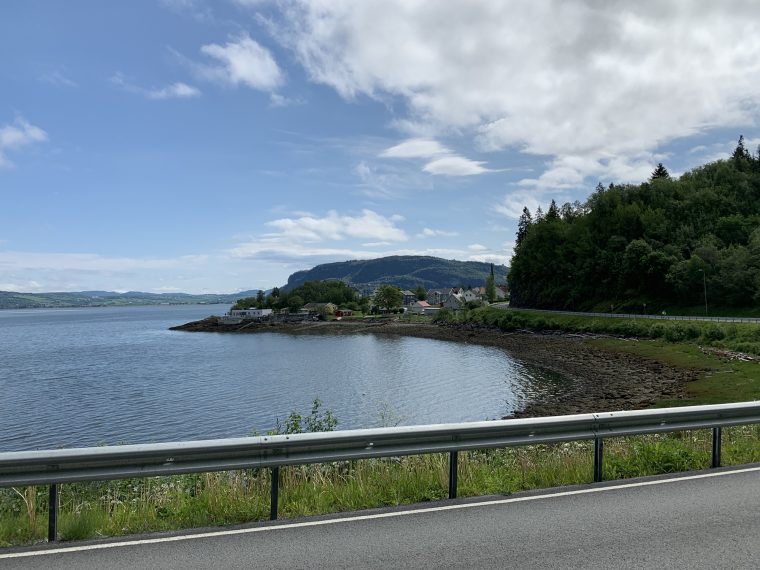 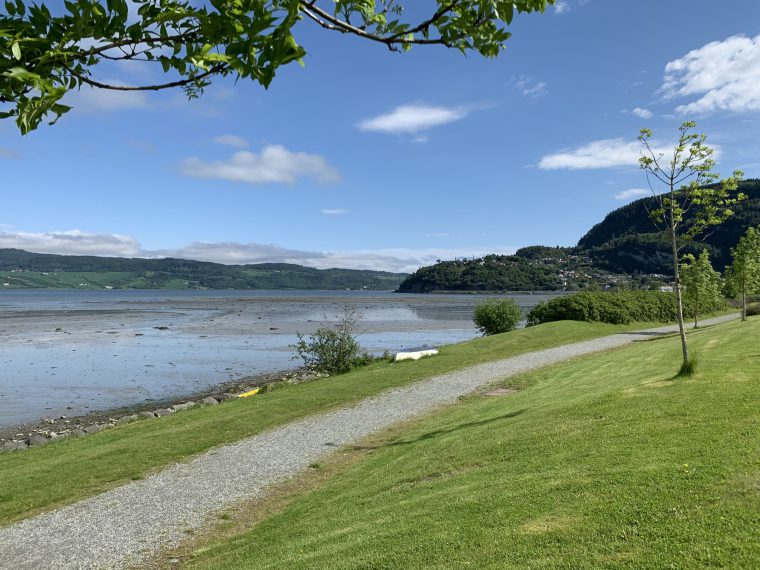 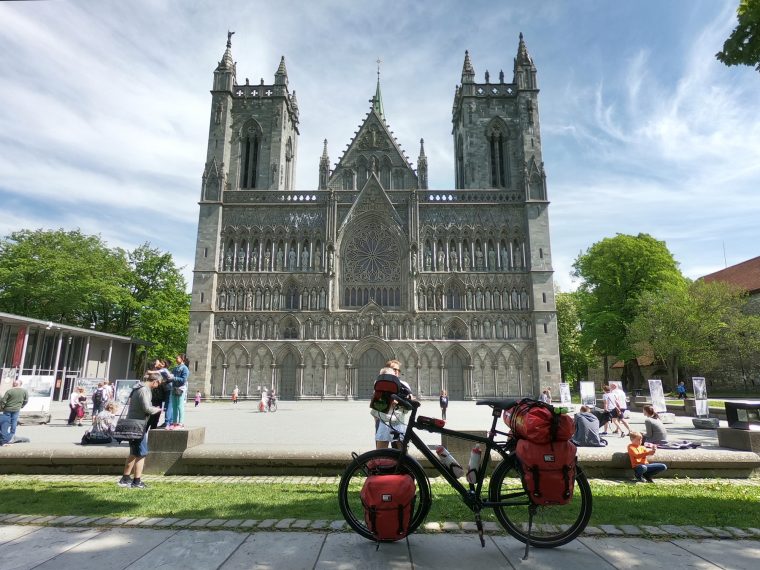 Day 26 Allan had left me a message I read as I woke up. I had checked the weather forecast announcing lots of rain for the coming week, but sunshine from Lofoten to Tromsø at the meantime. Changing my plans, I decided to take the night train from Trondheim to Bodø. Unfortunatly, there was not night train departing from Trondheim on that sunday and I bought a ticket for me and my bike for the 7.38am train on monday morning along with a Airbnb in Bodø.

Allan called me from the hospital. I told him of my plan and asked if I could do anything for him. He was felt now better, but would stay at the hospital until tomorrow. Being on my own, I decided to make a sightseing tour by bike and wearing only a short and a t-shirt enjoyed the sunny discovery tour through Trondheim.

Later in the afternoon, first dark clouds made their apparition and the sky began to darken announcing the forecasted rain session. I returned to the flat and it started to rain. 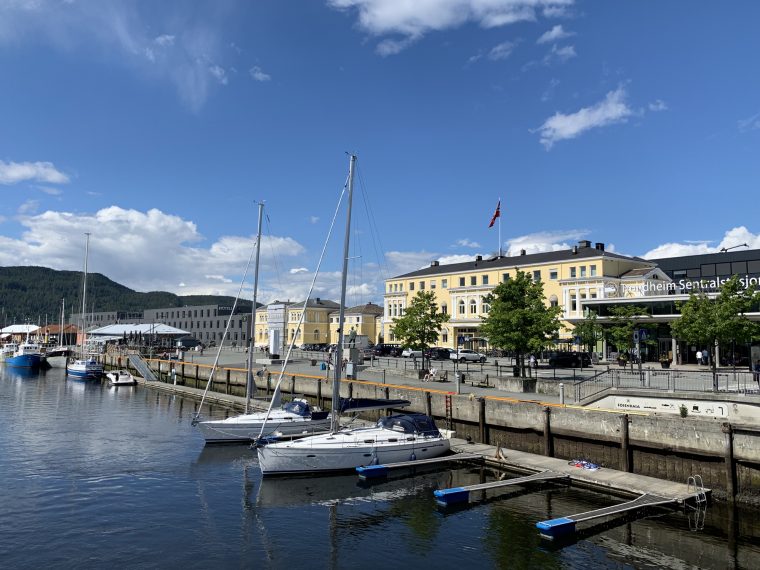 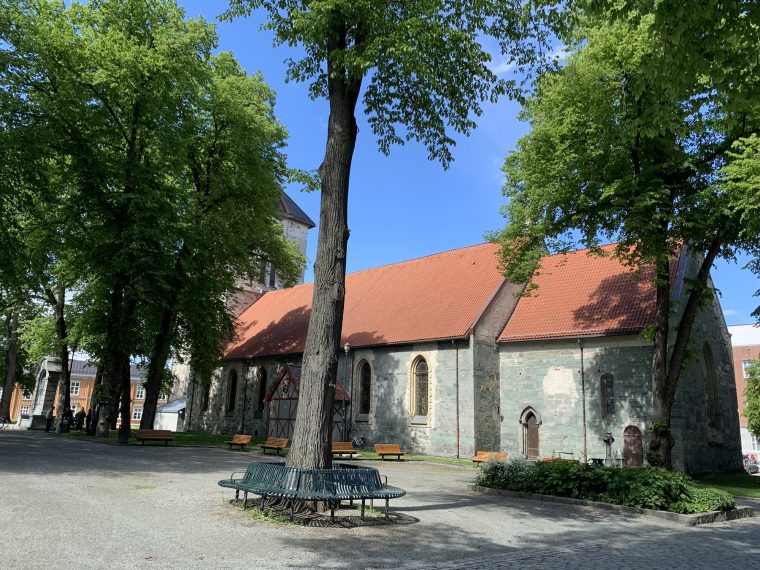 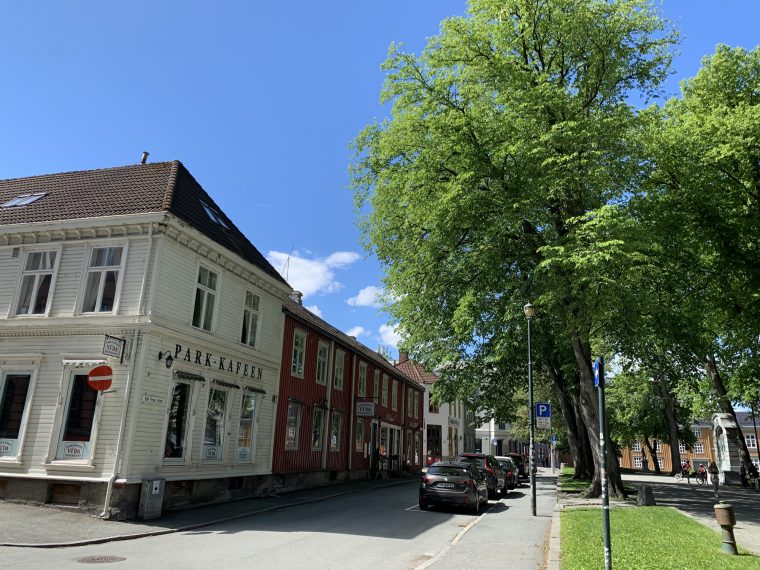 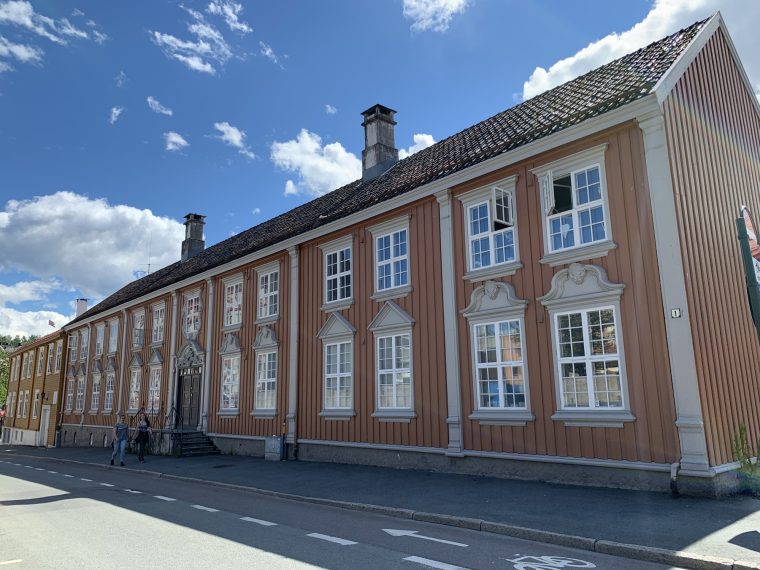 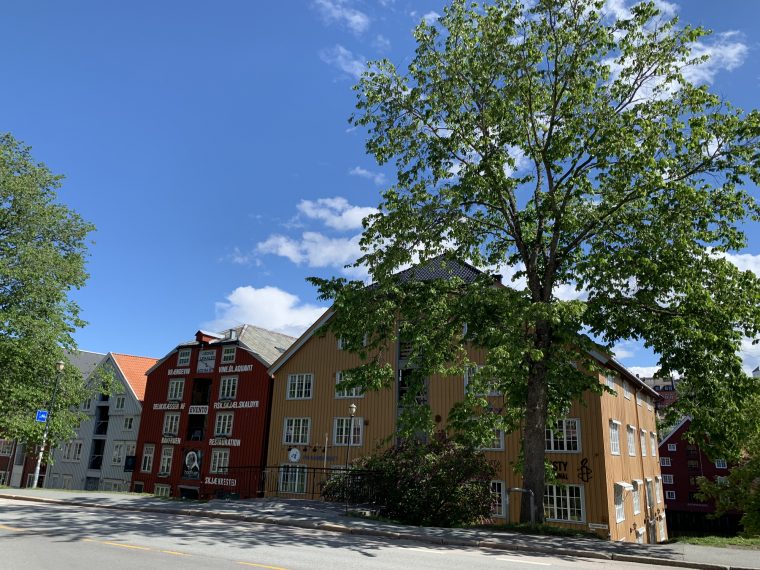 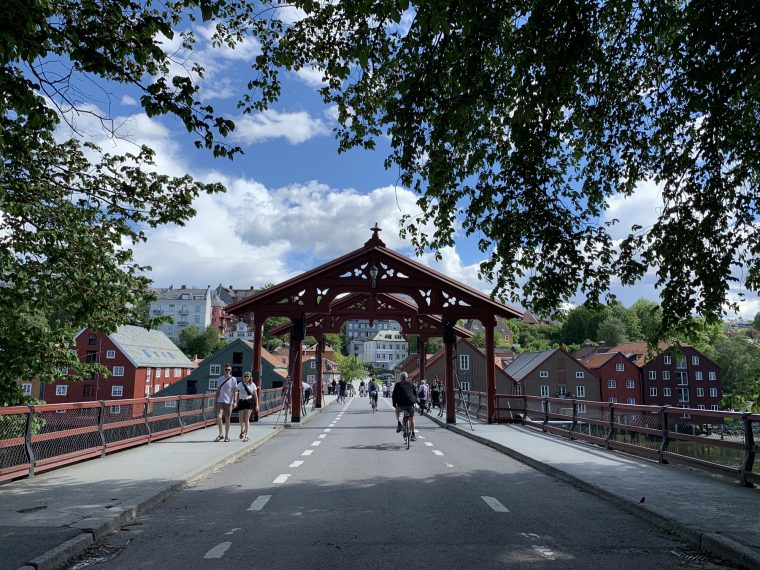 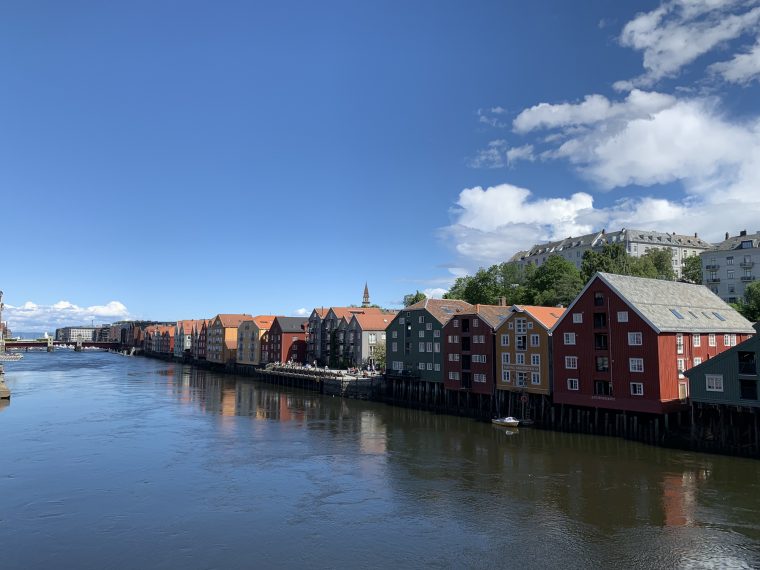 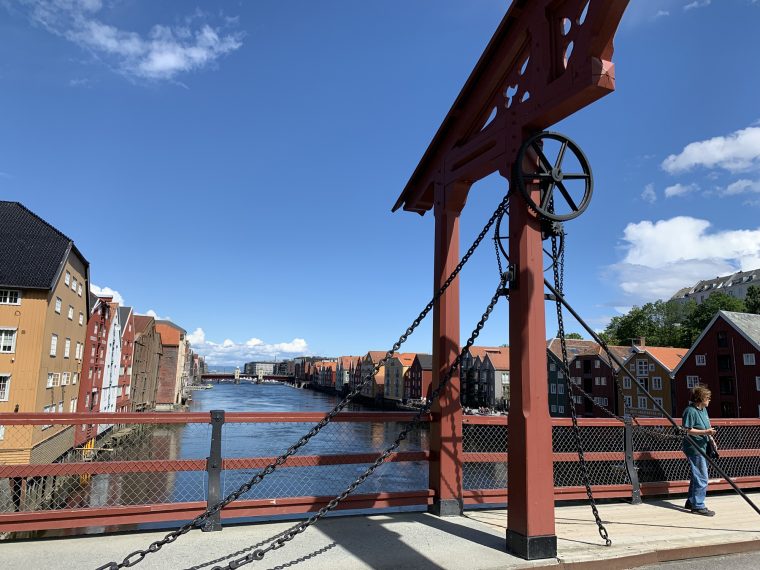 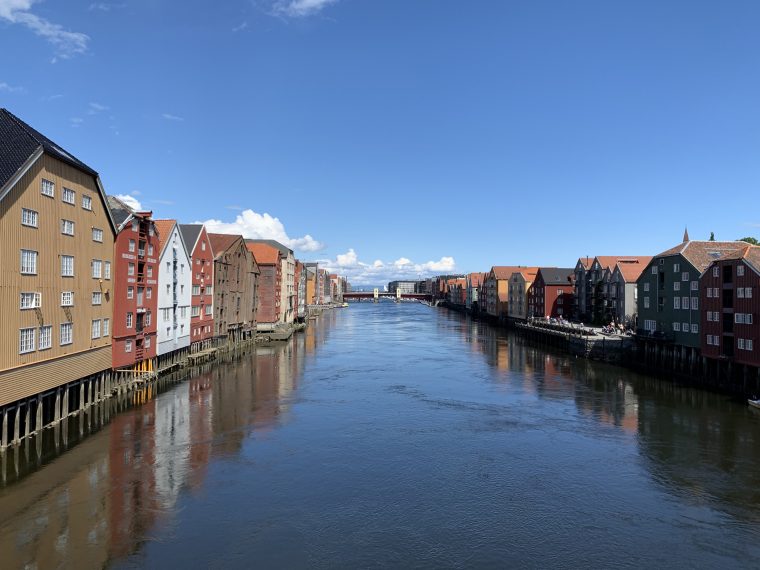 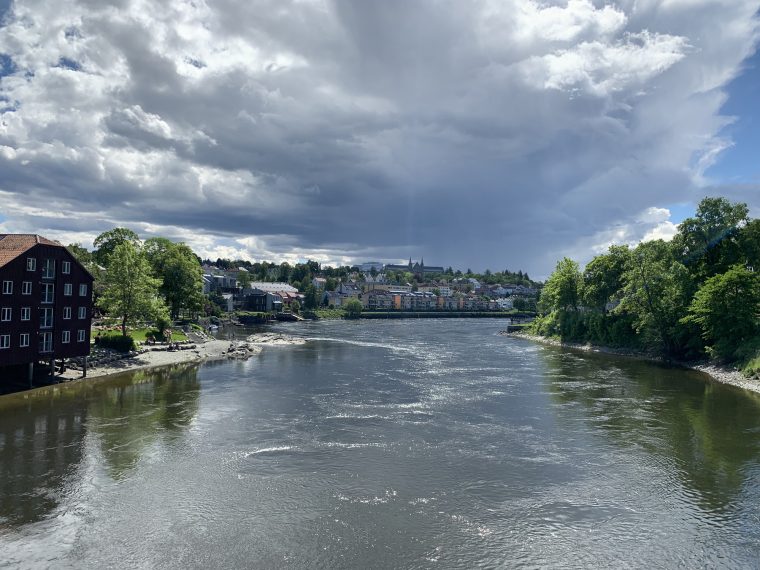 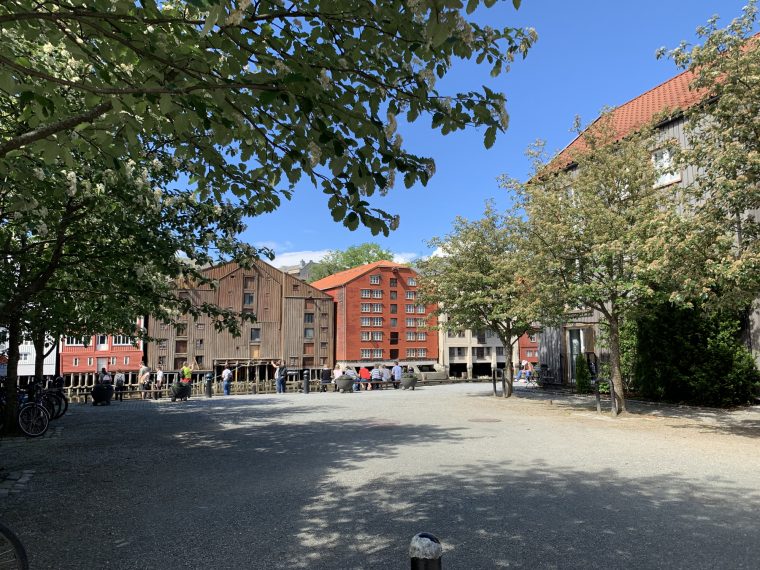 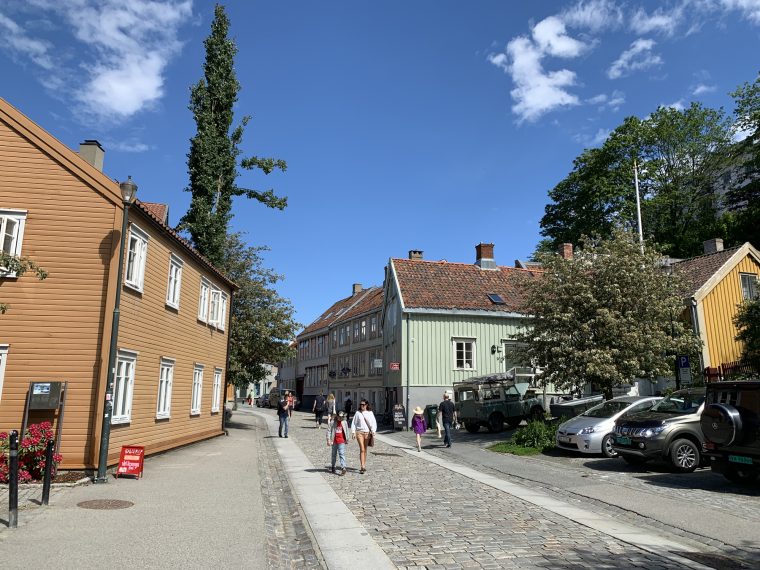 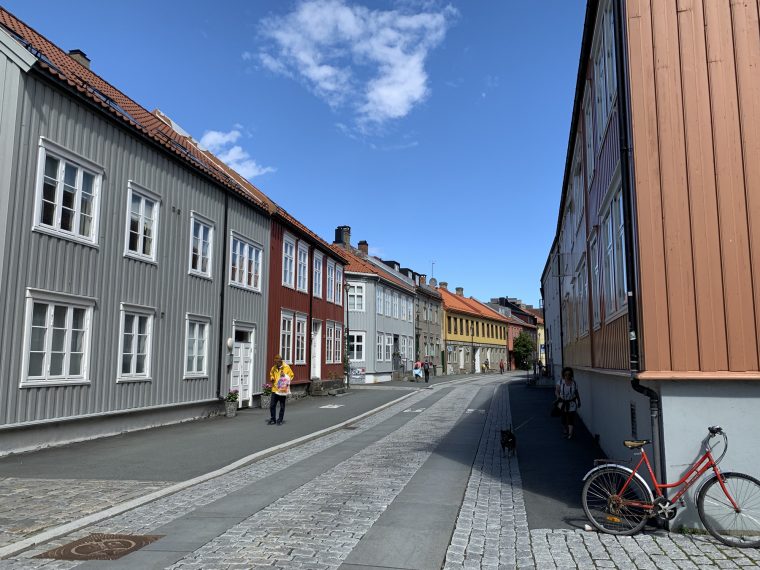 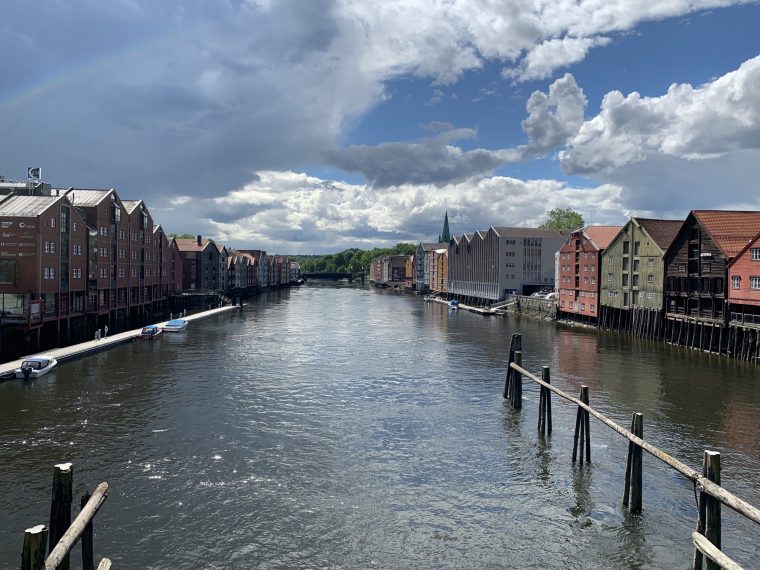 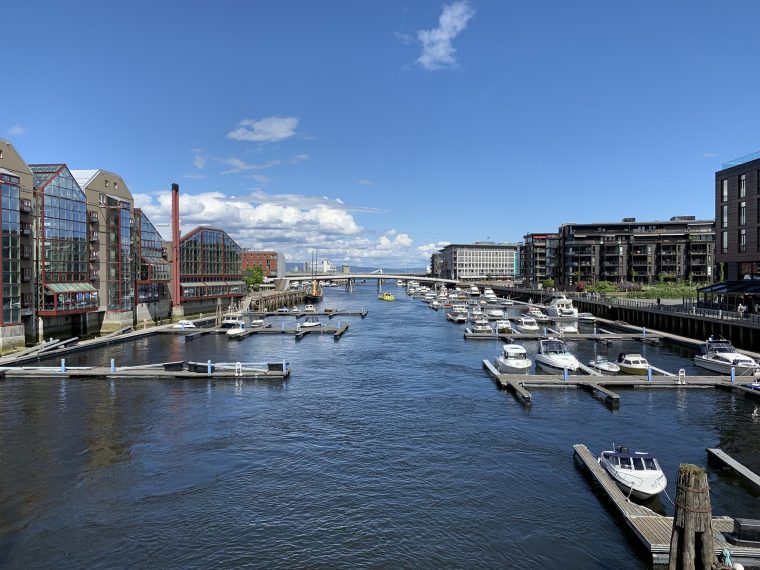 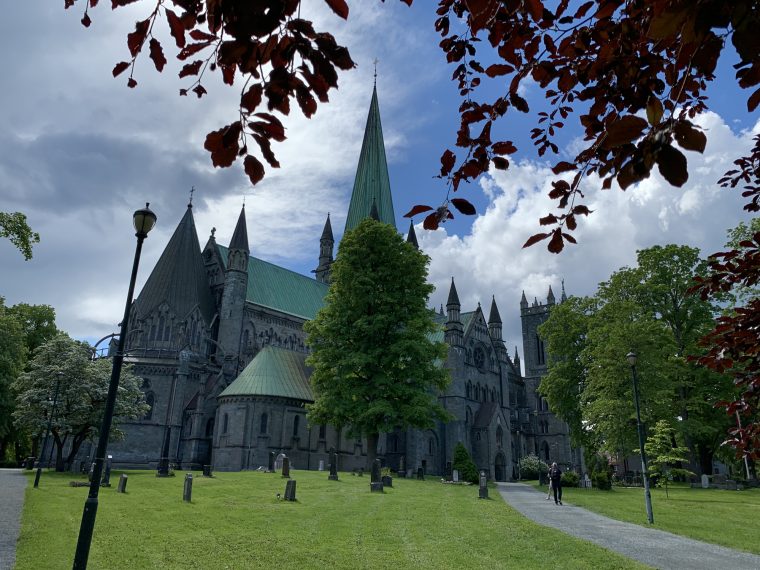 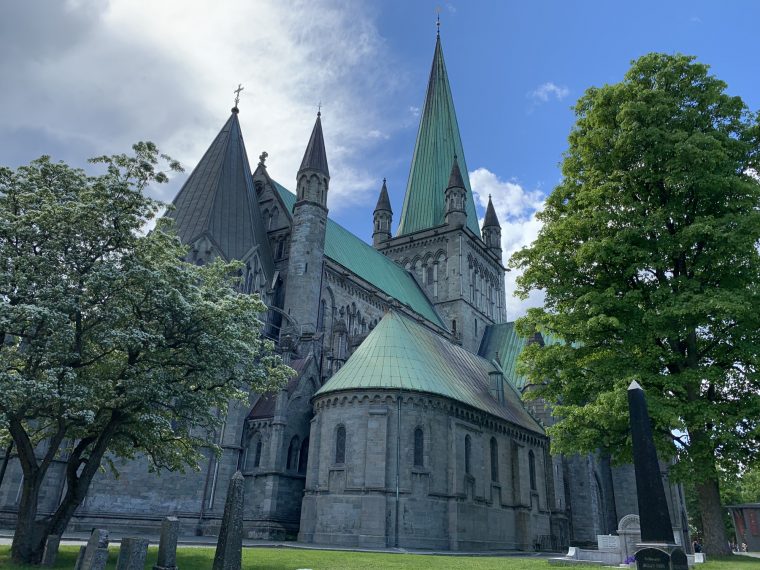 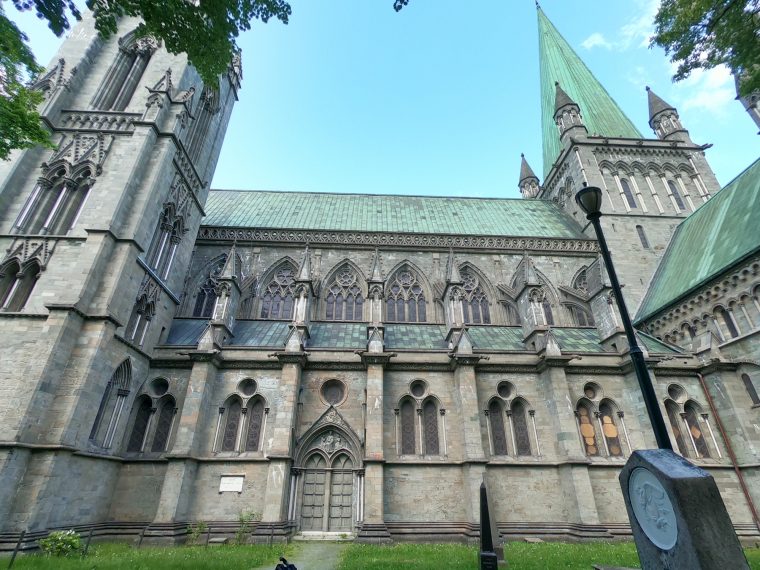 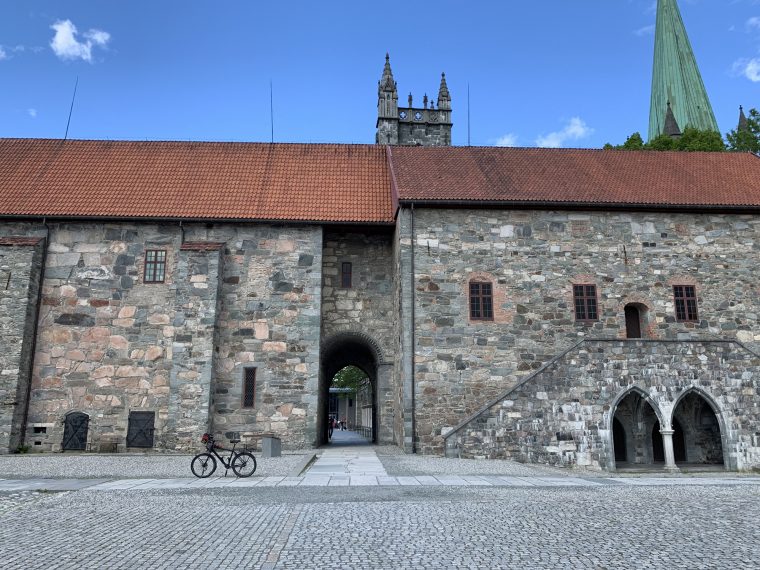 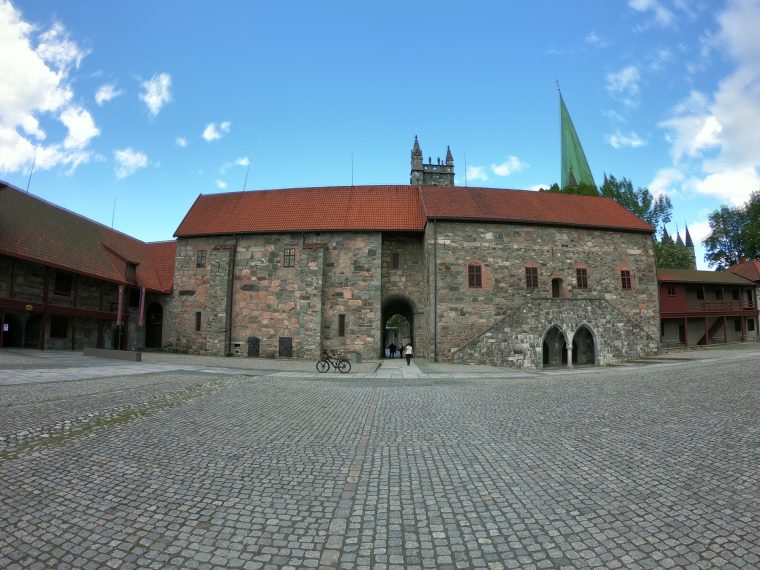