Day 36 I left Tromsø at 7.30am with light rain to catch the 11.40 ferry in the 48 km distant Breibikeidet, the next ferry being scheduled at 14:00. ⁠⠀
On the way I experienced many up-and-downs and some steep slopes. In the Storelva river valley I met Jenny from Kuwait, which was solo cycling from Nordkapp to Barcelona, and short before the ferry pier another female cyclist from Alberta/Canada riding a heavy-loaded bike from Finland to Spain with her little dog in a basket with rain cover.⁠⠀
⁠⠀
Despite the chat breaks, I reached Breivikeidet 20 minutes before boarding. The Ullsfjord crossing to Svensby took 20 minutes. I continued my journey on road 91 along the fjord shore across the Lyngen peninsula, feeling the coldness from the many glaciers behind the surrounding Lyngen Alps peaks.⁠⠀
⁠⠀
It had stopped raining as I reached the Lynkseidet pier around 1.40pm. The ferry left at 2.15pm across the Lyngenfjord and reached Olderdalen 40 minutes later. I hit the E6 northward, the road to Nordkapp. After 15 km I met a best-aged Berliner heading south. He had followed a similar route as me in 2017 through Poland, the Baltic States and Finland and was thankful for my recommendation to take the island route via Senja, Vesterålen and Lofoten.⁠⠀
⁠⠀
After a last long slope with consecutive downhill under the pouring rain to avoid a brand new 4.6 km long tunnel, I finally reached my stage accomodation in Sørkjosen, had to clean my panniers and bike before bringing them indoor, to wash my wet clothes and prepare dinner. Same procedure as every day, James. 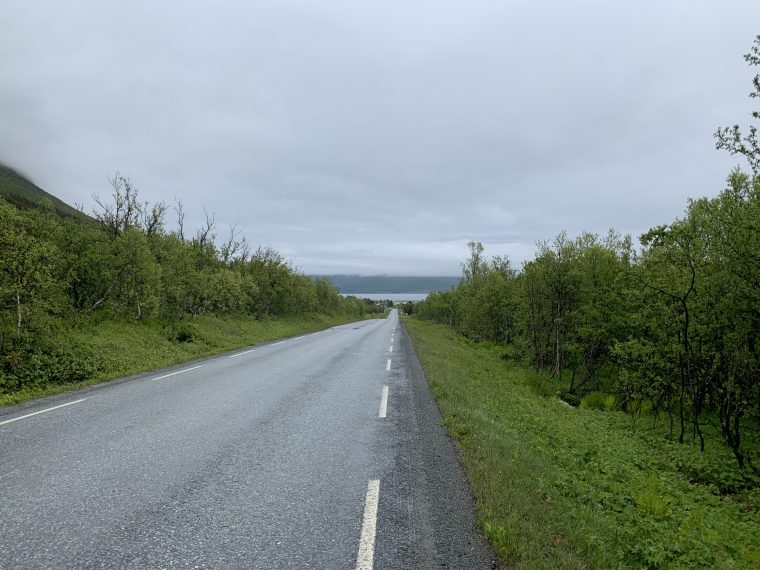 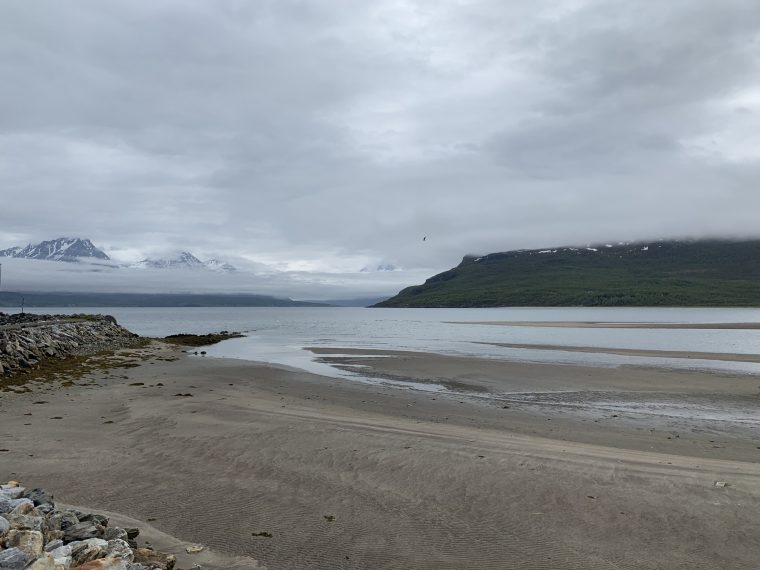 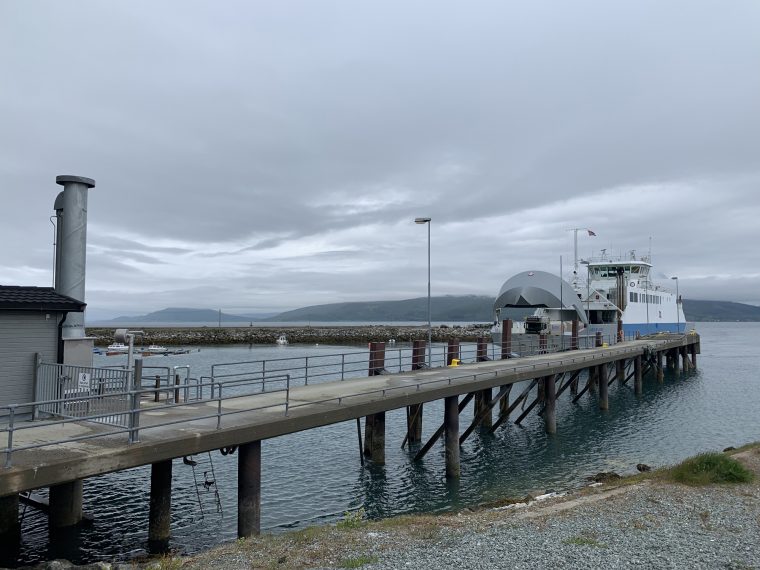 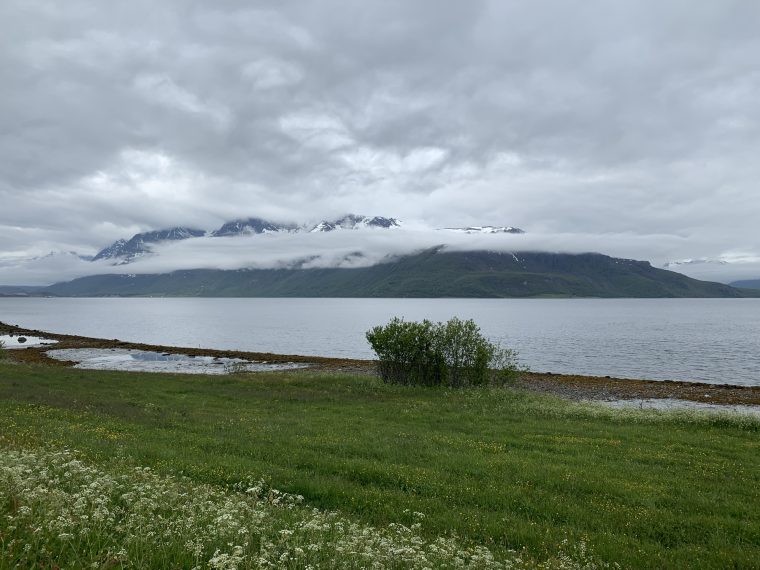 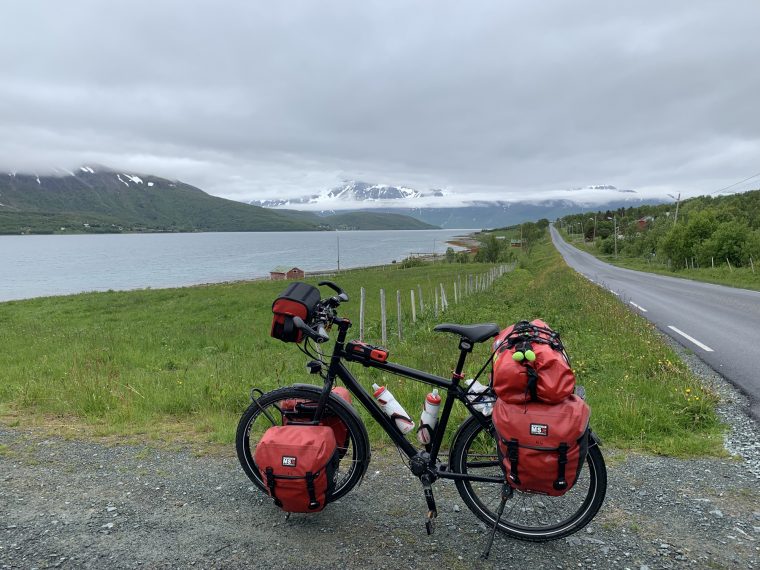 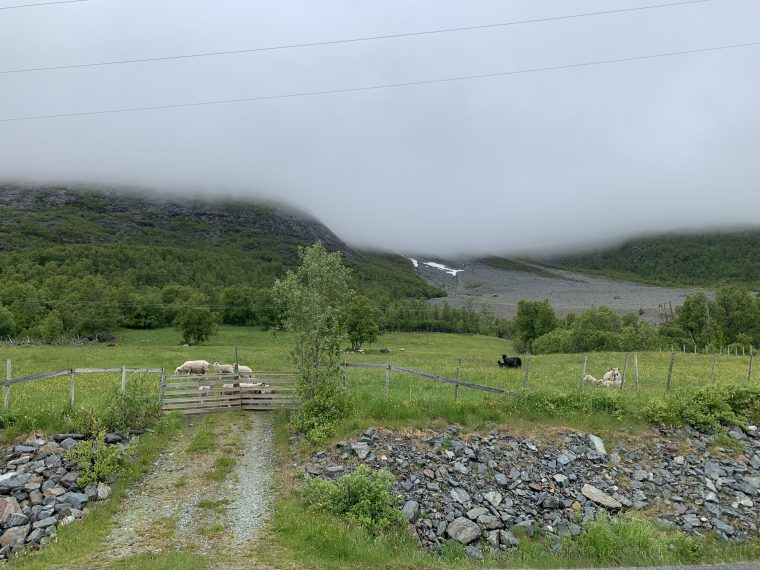 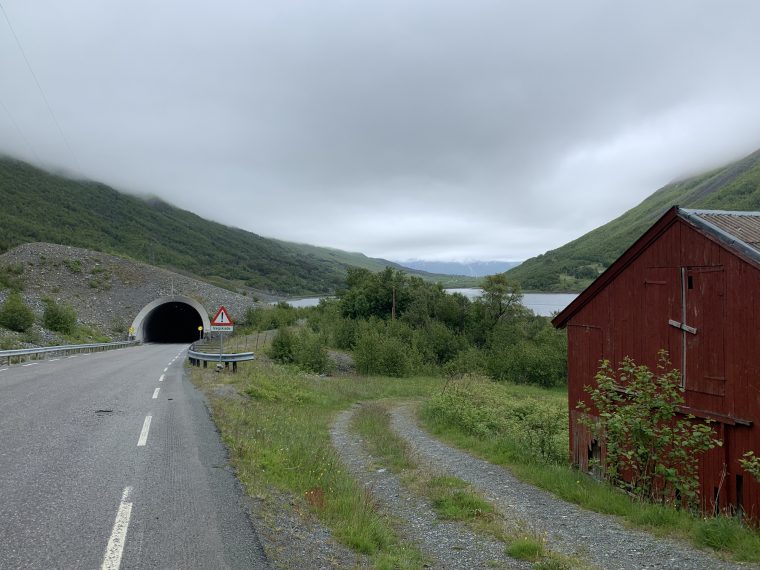 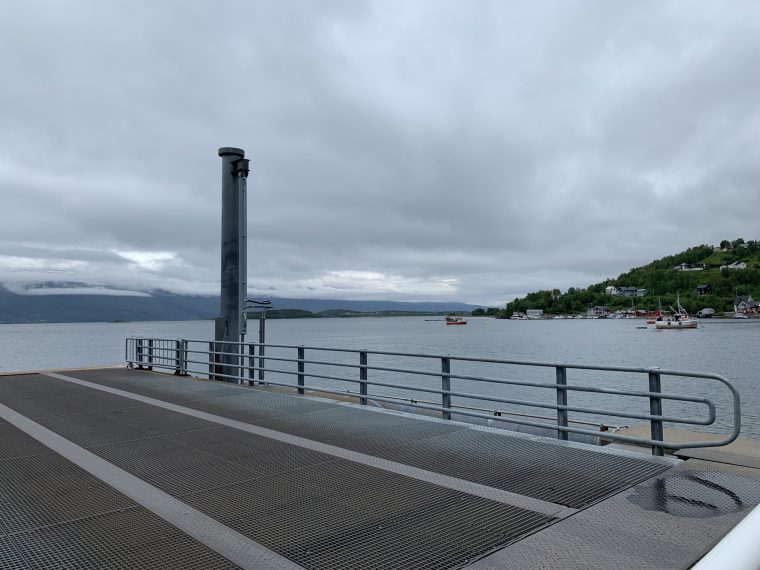 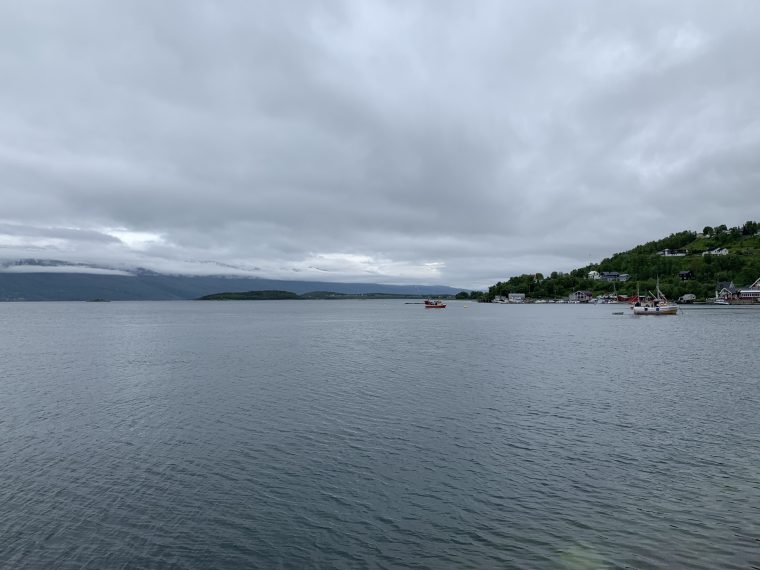 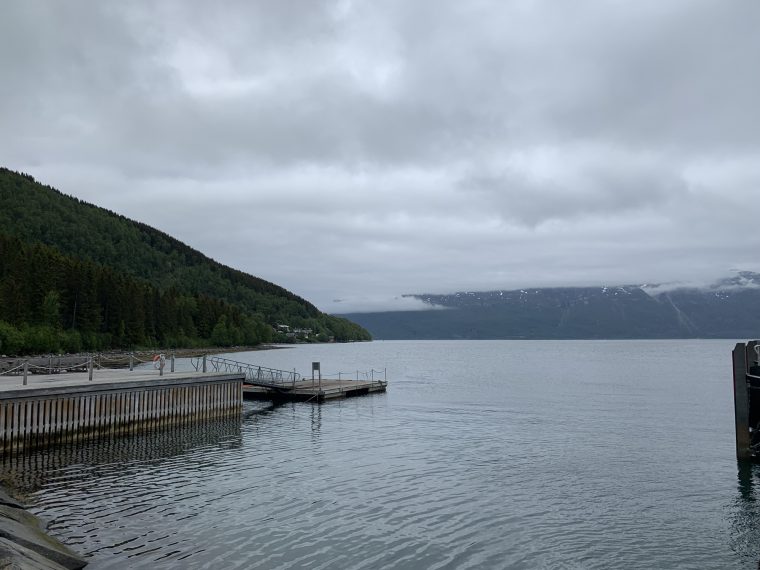 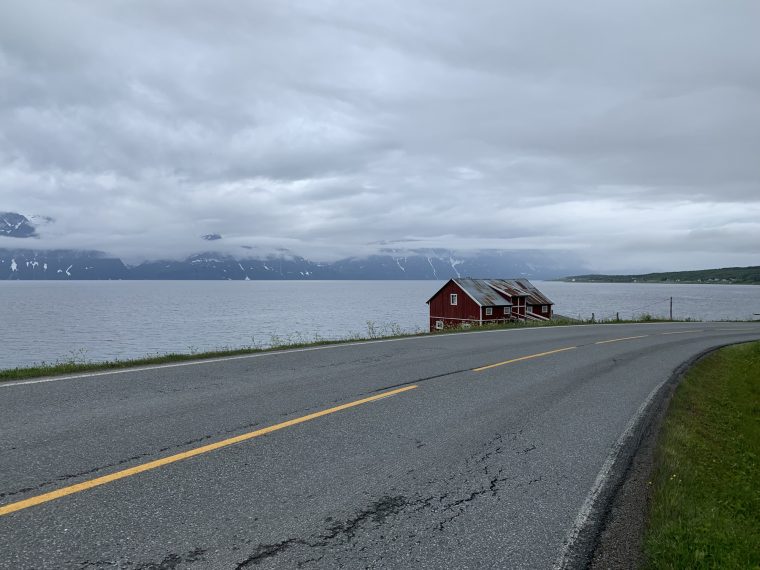 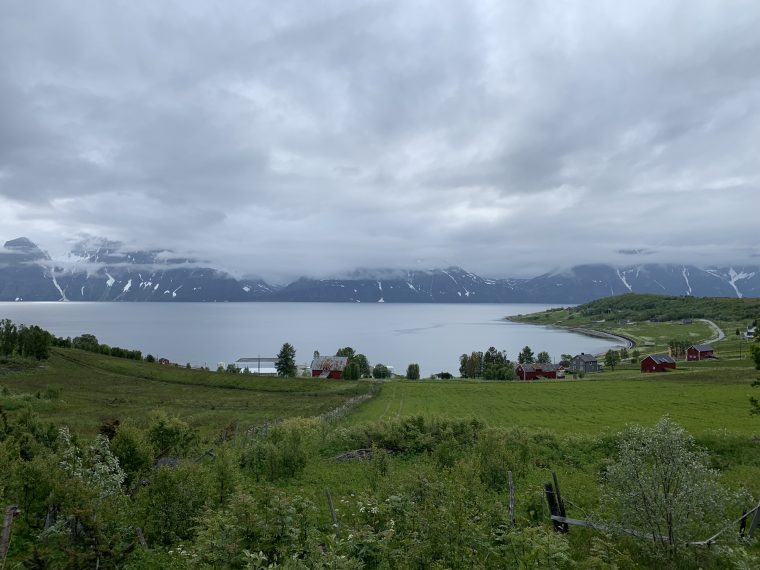 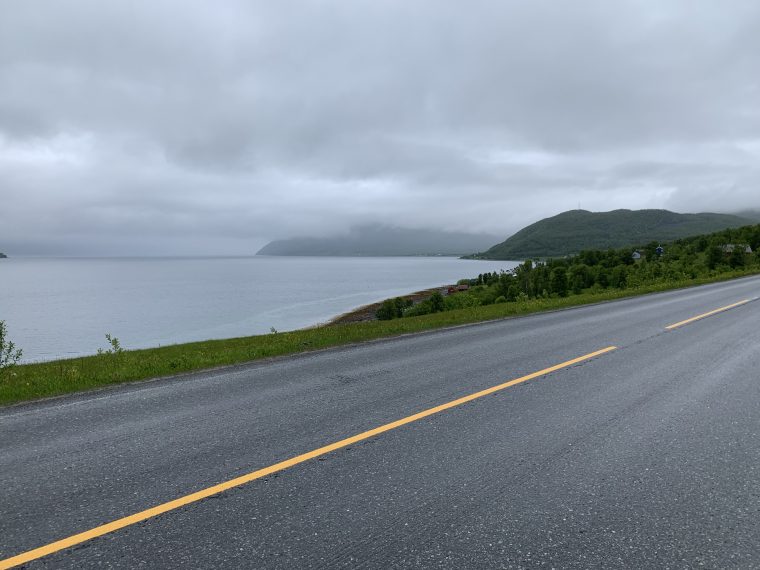