Day 36 This has been one of the hardest stages of this tour so far. I left my friendly russian guesthouse hosts around 9.20am, had first to fight against the headwind until I reached road 170, taking the cycle way where available. In Hamina, I followed road 26 toward Luumäki. There I had to follow the diverted traffic and way then cycling on the hard shoulder of the motorway Via Karelia. I may be had to leave the motorway at the next exit, but it was late and there were still 50 km to go. So I kept cycling on the motorway until Lappeenranta, where the police friendly required me to leave the motorway. I was again on a cycle way following the motorway until it ended after Jutseno at the motorway. My navigation app showing no other option, I had again to cycle on the hard shoulder of the motorway, planing to leave it at the first occasion. One kilometre before the expected exit, two police cars stopped me, telling me that it was not allowed to cycle on the motorway. I agreed and they leaved. I had not even reached the exit that another police car stopped near me. I told the policeman that his collegues had instructed me to leave the motorway one minute ago and he let me continue toward the exit.
I was quite exausted as I finally reached the house of my friendly Warmshowers host Kari around 9.30pm.
He offered me to take a shower, we had a short chat and I went to bed.

Further information about Imatra on Wikipedia 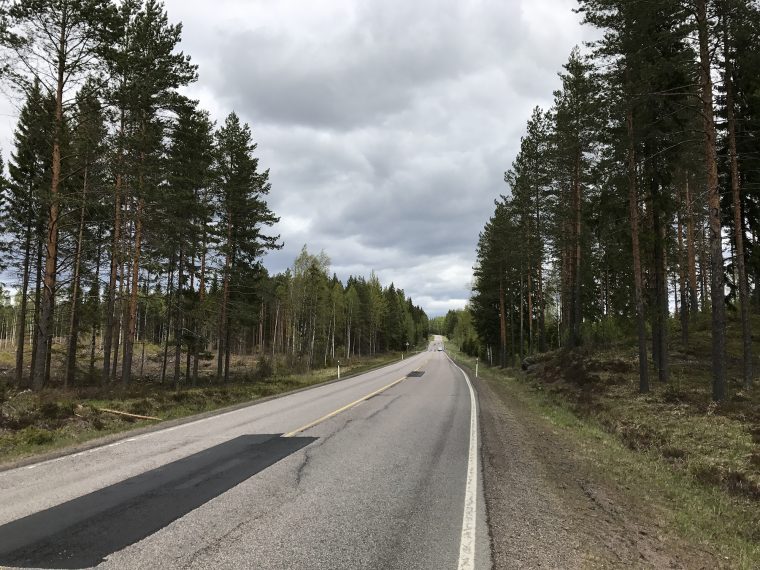 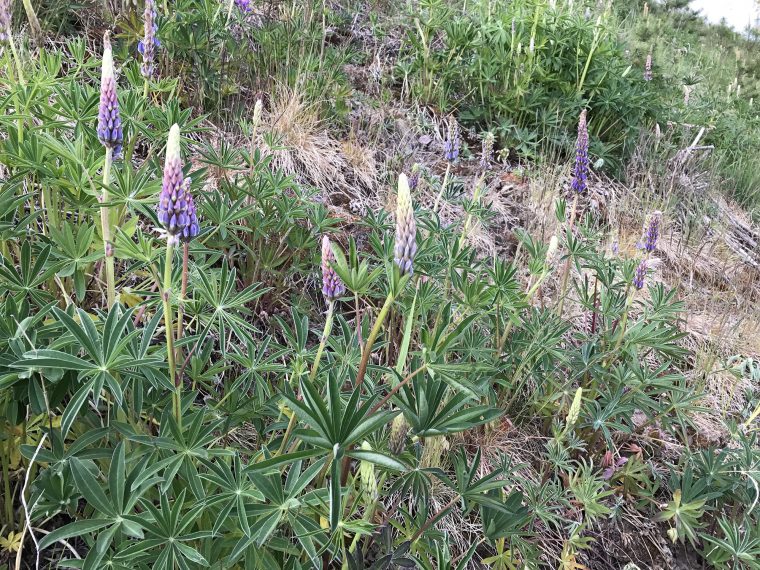