Day 56 Another long stage. I woke up one hour earlier than planned and was quite surprised, as Sten Café had still closed. The reason was simple: Christina from Sten Café friendly told me that it was not 8am, but 7am. My smartphone did not had automatically changed the time zone to CET as I moved to Sweden and had kept the EET time from the Baltic States and Finland. Anyway, it gave me the opportunity to take breakfast at 7.30am and to leave around 8am.
I followed road 189 to Kalix. It was a quiet road and a gentle tailwind pushed me southward. After Kalix I had to follow the main north-south road axis of Sweden: the E4. The problem was that the width of the hardshoulder was variing from 60 to 10 cm and because of the wire-rope barrier in the middle of the road, passing by vehicles could not take an appropriate distance to me and I had to cycle highly concentrated like a tightrope artist to keep balance on narrow hardshoulder sections. I was more than happy as I finally could leave the E4 round 20 km before Luleå. The road from Persön to Bensbyn is close to the seaside and there was little traffic there. I stopped at the a sandy beach at the Björsbyfjärden to clean up my bike before going to the hotel downtown Luleå, where I arrived around 6.30pm. I left my bike in the well heated hotel garage. The city was deserted this Friday. Midsummer’s day (Midsommar) is on Saturday June 24, but the Swedes celebrate it on the eve (Midsommarafton), i.e. on Friday and Midsummer’s Eve is a de facto public holiday in Sweden with offices and most of the shops and restaurants having closed. But I was lucky to find an openend bisto/restaurant here I got a tasty salad with shrimps, spaghetti carbonara, tiramisu and lager beer.

Further information about Luleå on Wikipedia


Day 57 The sun was shining in the morning and I went out for a walk at thge sea front. In the afternoon there was some entertainment in the park close to my hotel, but due to Midsommar and the cold weather only a few people were attending the performance.

Day 58 A rainy day to relax. In the evening I went to a Thai restaurant and got a spicy dinner.

Day 59 After breakfast I brought my bike to Luleå’s Cykelstallet to get it checked and the broken spoke replaced. It has been a good idea, because the hydraulic of the rear brake was leaky. I further will have to get the rear brake pads replaced in the near future, because they had not the adequate parts on store. 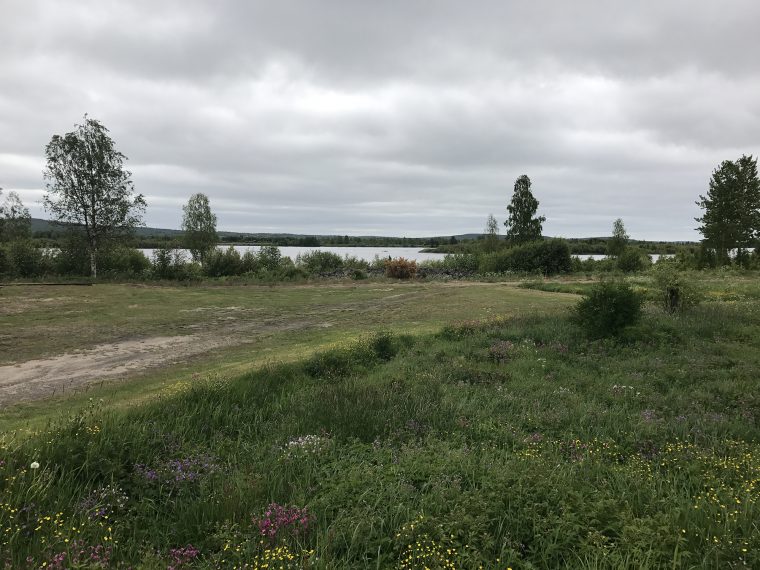 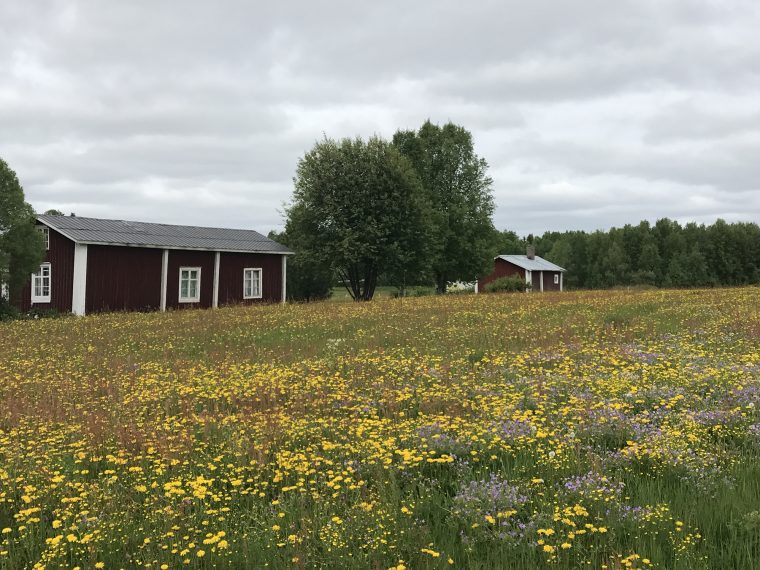 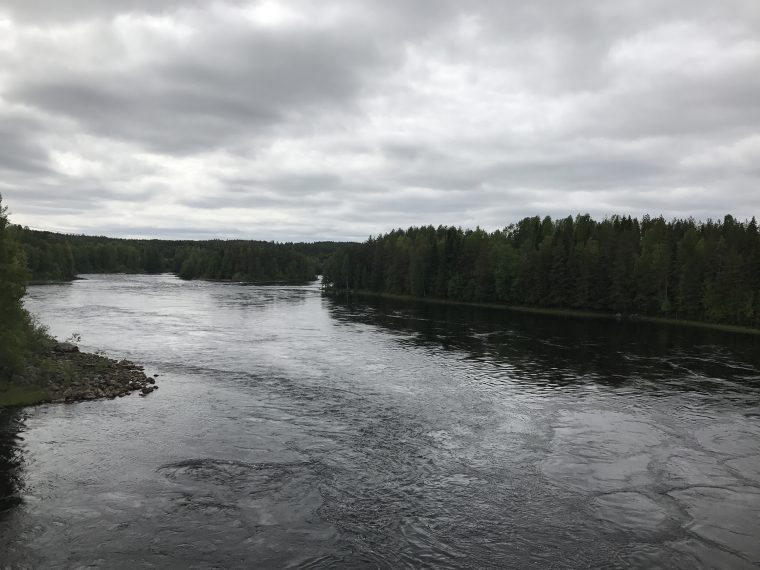 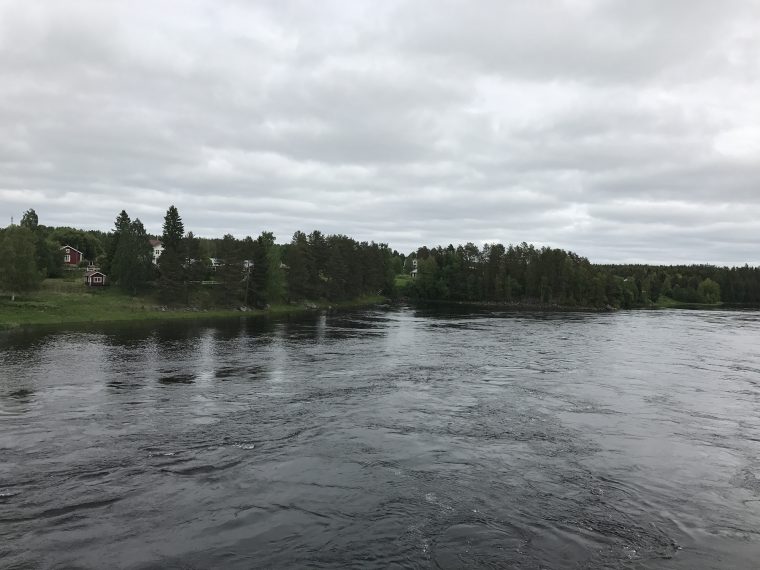 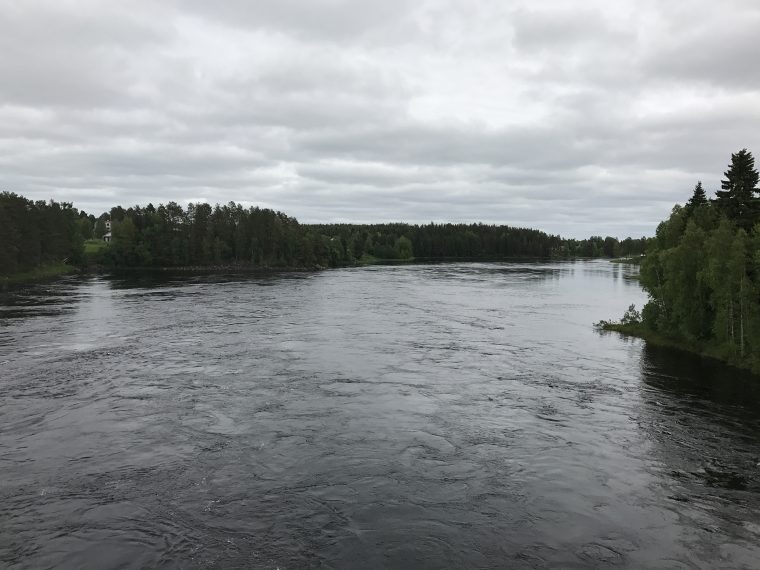 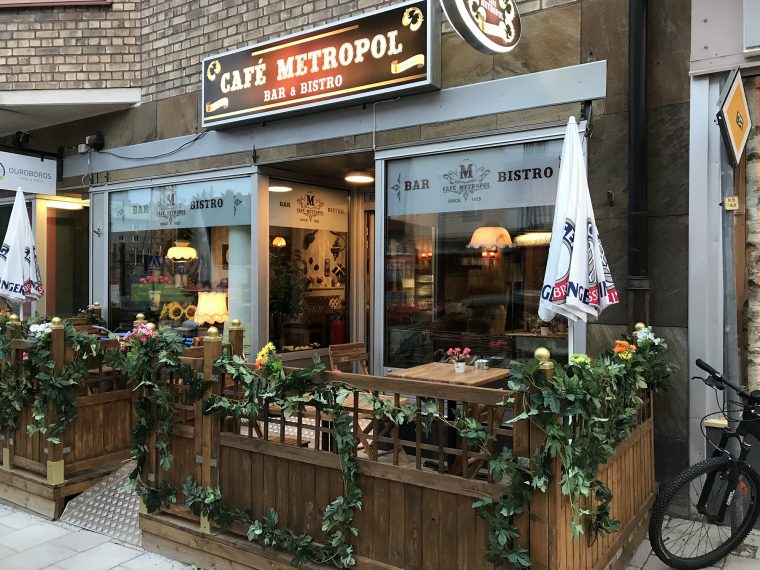 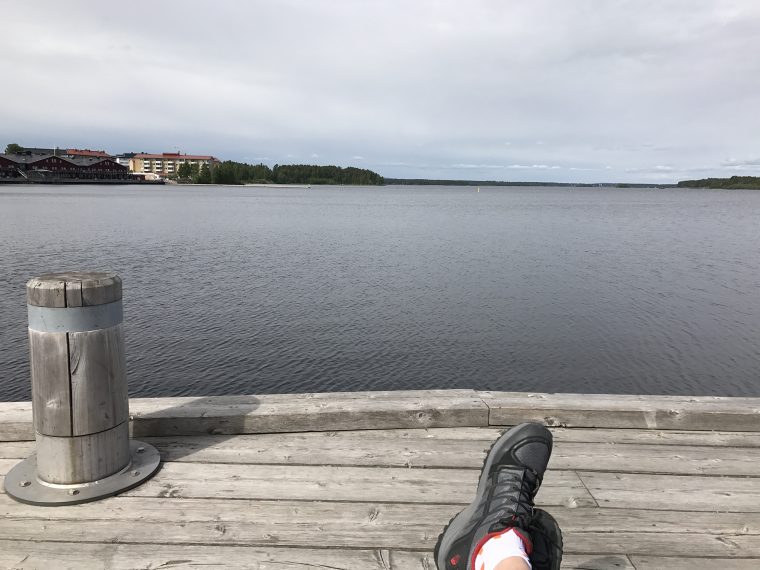 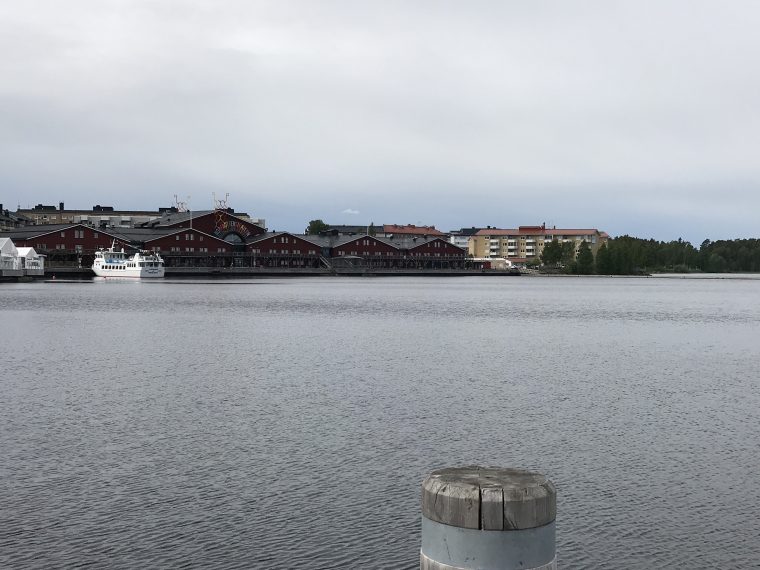 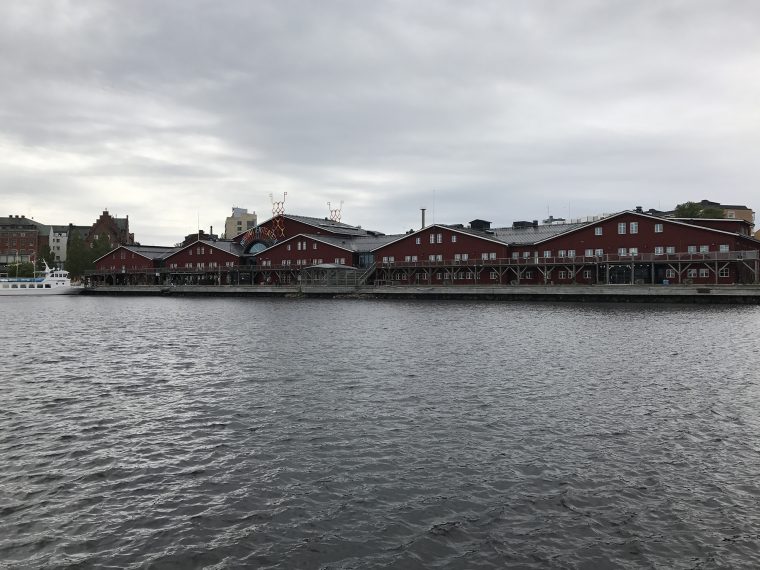 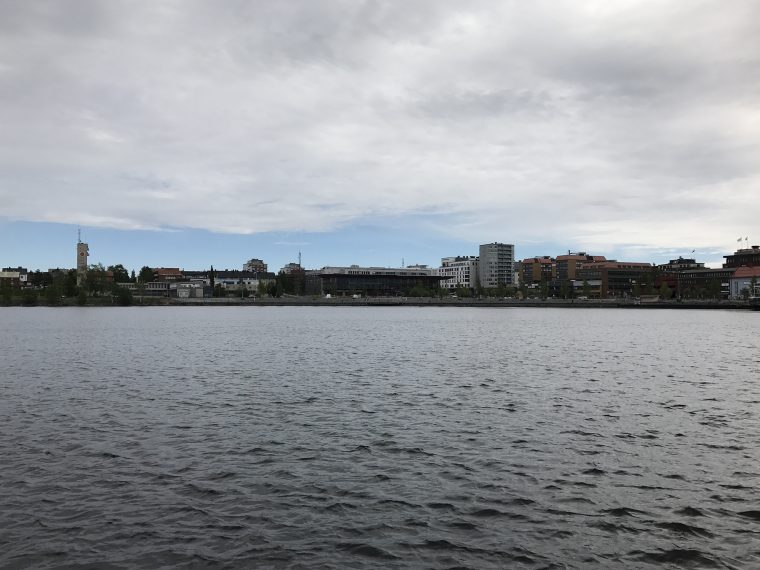 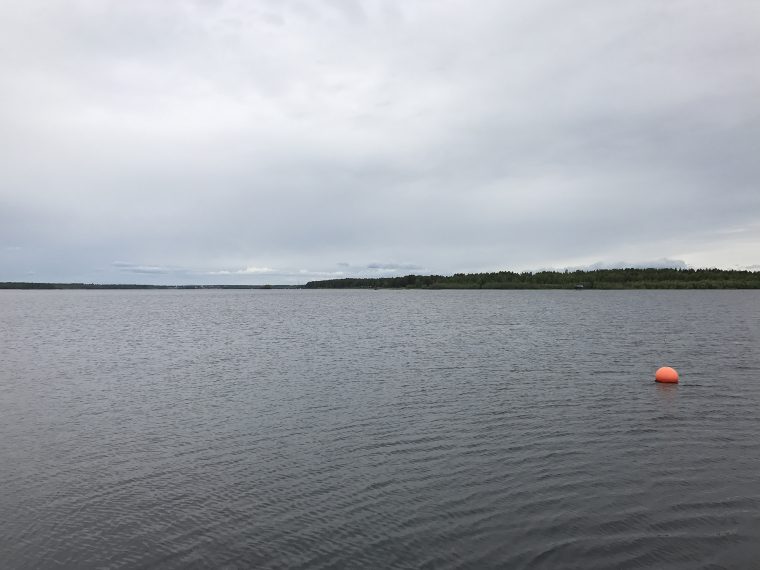 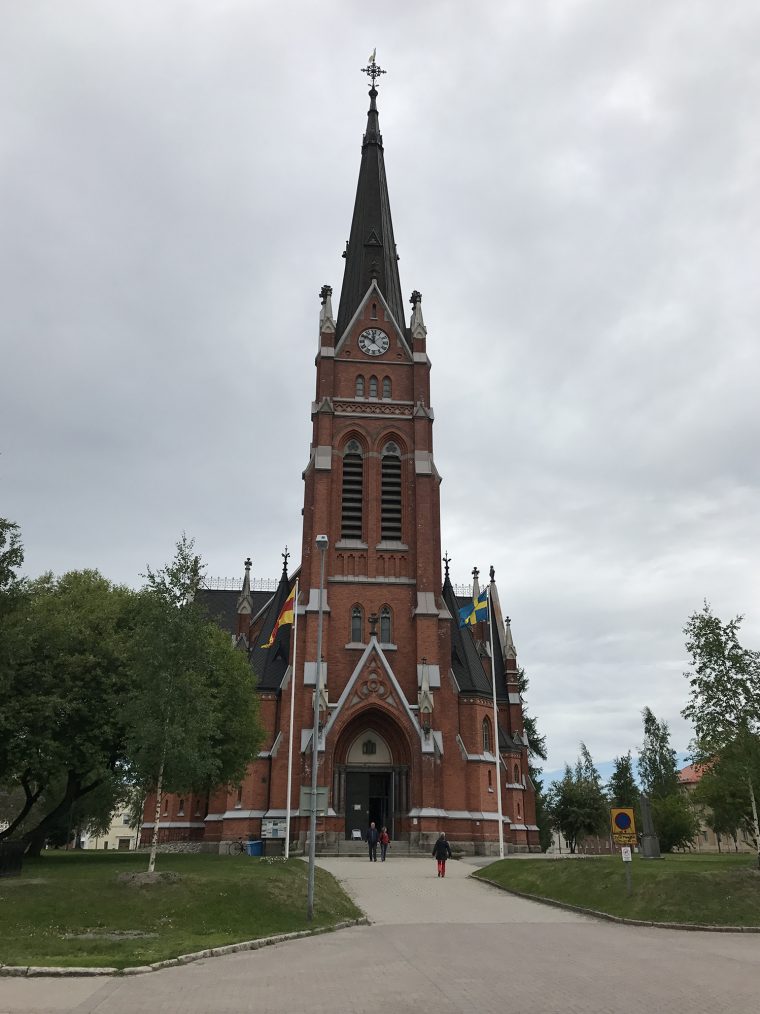 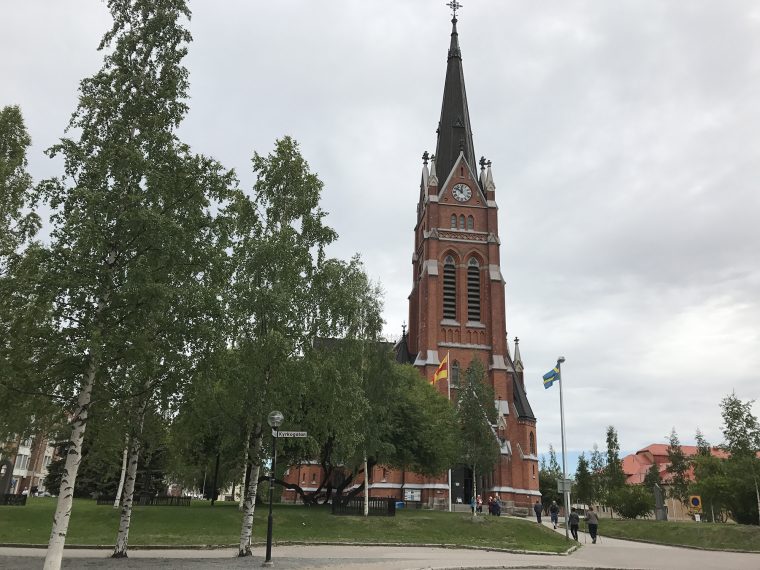 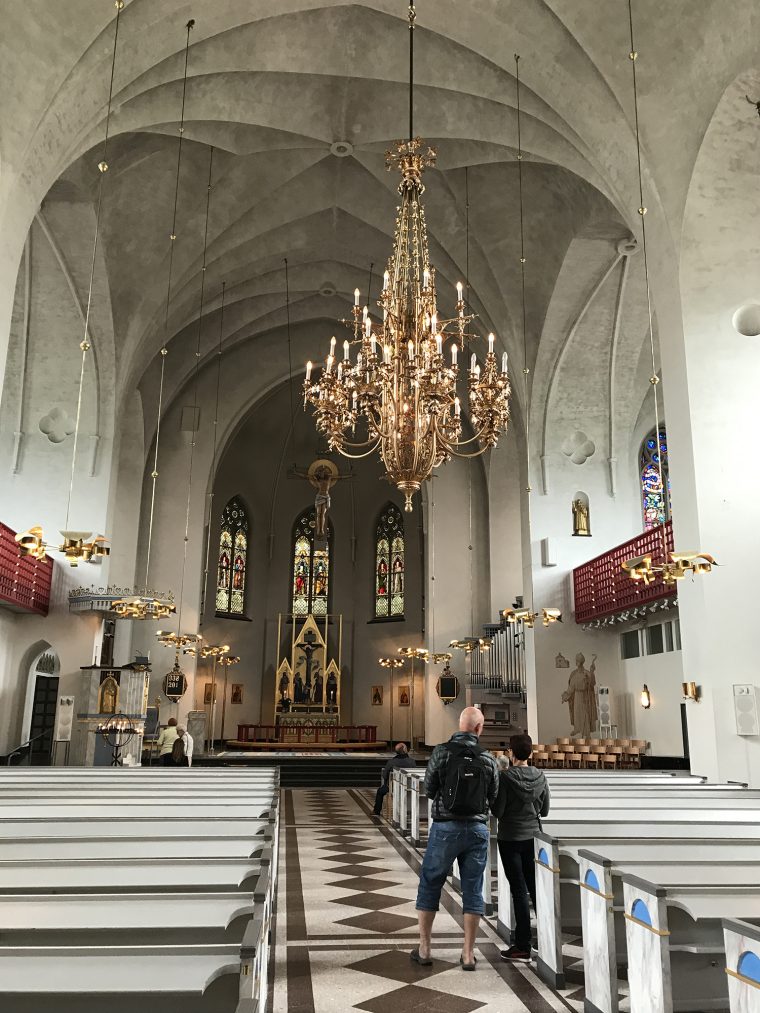 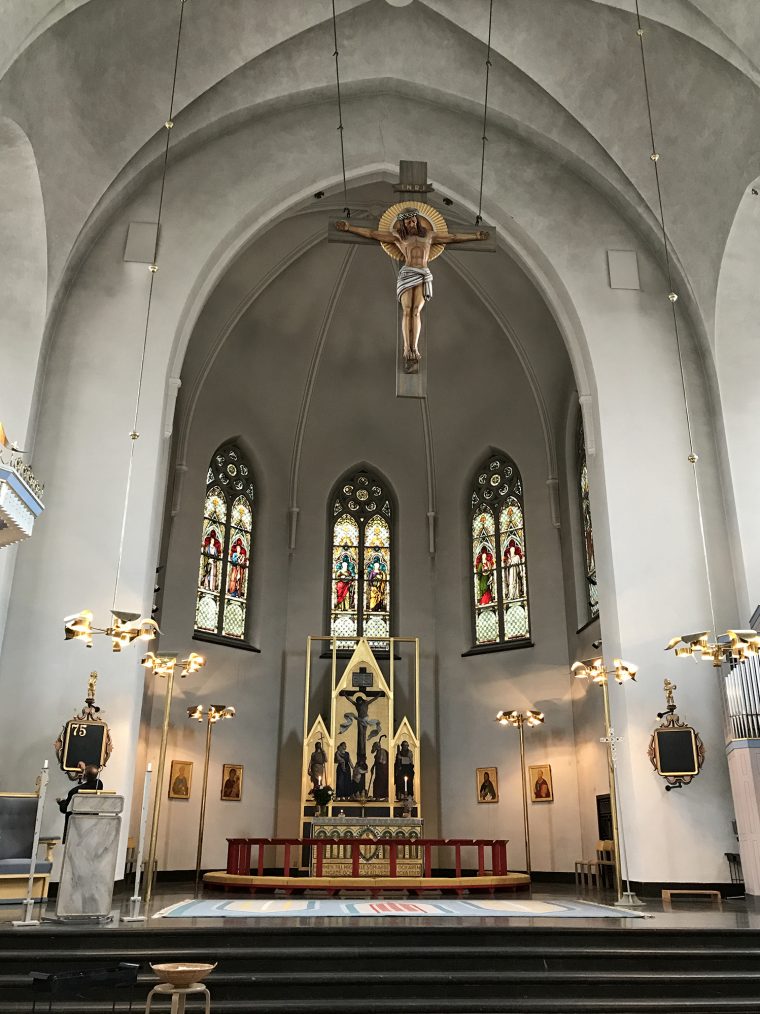 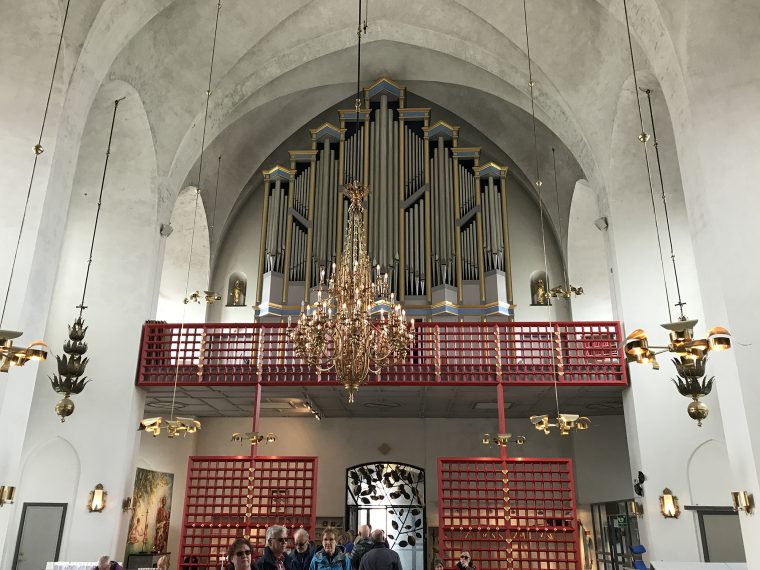 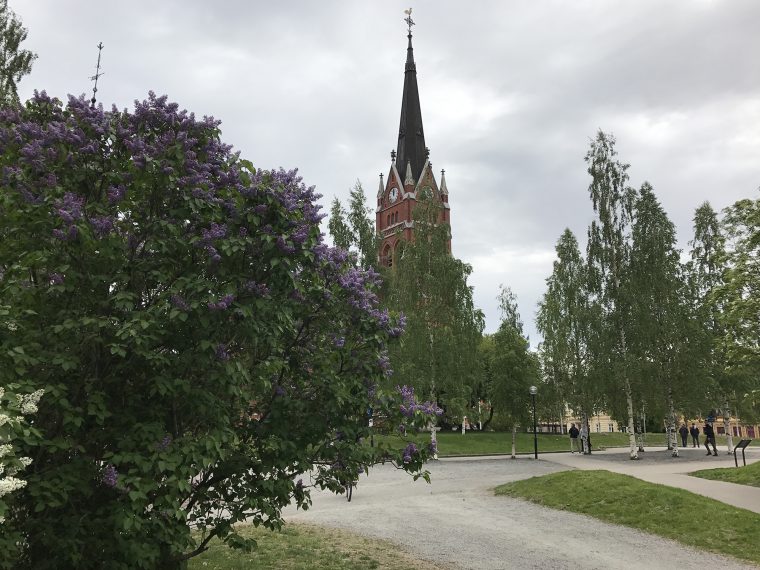 This entry was posted in Bike repair, Cycling