Day 71 I left the camping site around 8am. The sun was shining, but the wind was blowing from south-west and it was the direction to Grisslehamn. Anyway, I had plenty of time. In the early afternoon, after 75 km a dark cloud suddenly masked the sun and it started to rain. As I stopped after a while to take my raincoat, the rain stopped. A perfect timing I thought. A few kilometres later the road was dry again. One hour before reaching the harbour, I stopped at a village store to buy some orange juice and a 1000 kcal american style icecream, went to a nearby park and enjoyed the luxurious lunch break. In Grisslehamn I went to a greek taverna and enjoyed my first mediterranean dinner on this cycle tour. 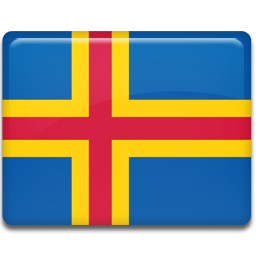 I am now back in Finland or more exactly in the autonomous, Swedish-speaking finnish region of the Åland islands between Stockholm and Turku, have again moved to the East European Time Zone (EET) and plan to spend a few days in the Åland archipel, waiting for a better weather forecast to take the next ferry from Mariehamn to Stockholm and continue cycling southward toward Denmark. I am spending this first night on Åland at a hotel close to the ferry terminal of Eckerö.

Further information about Åland on Wikipedia 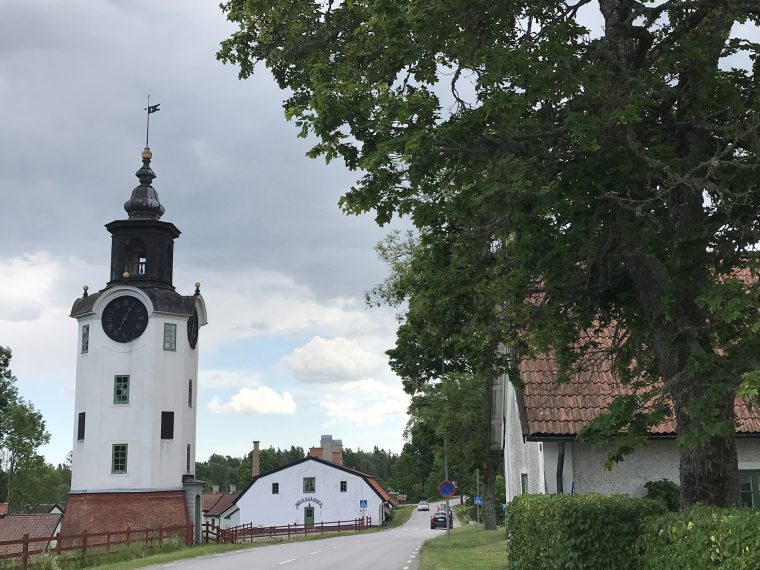 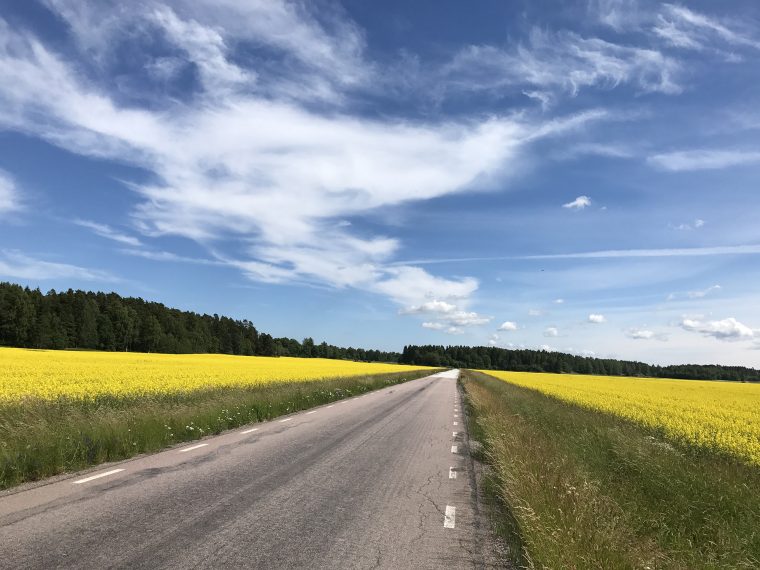 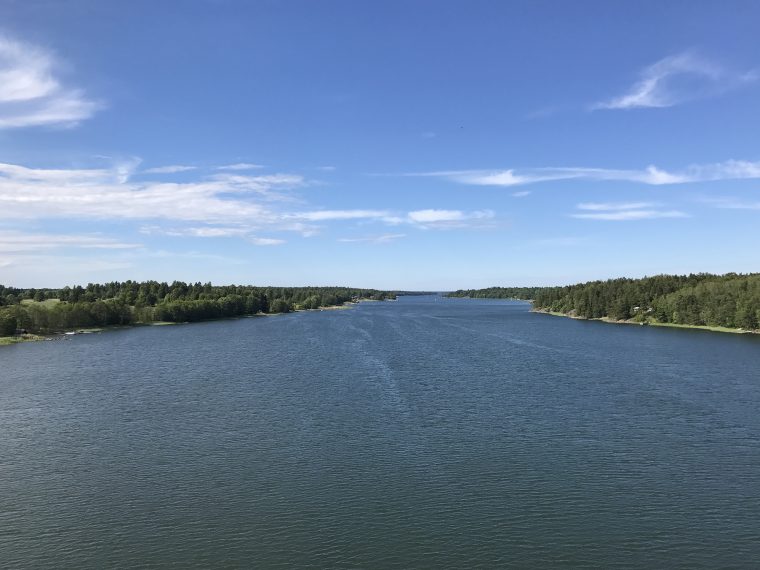 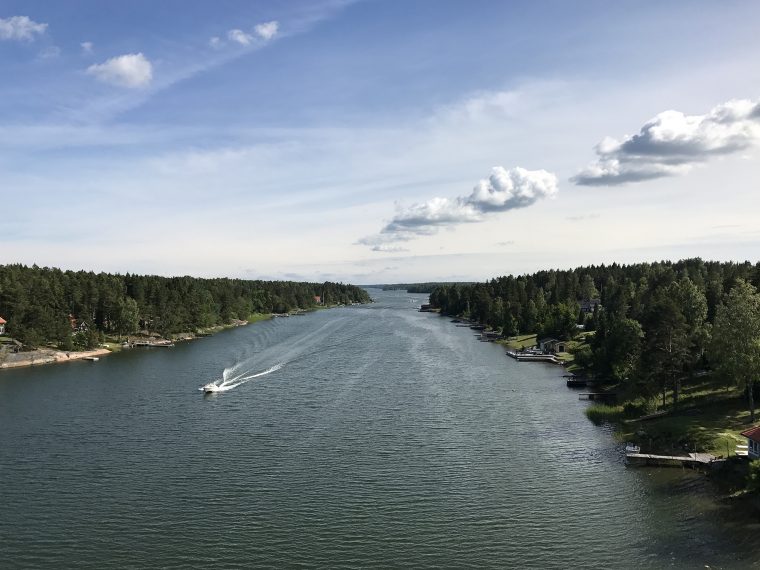 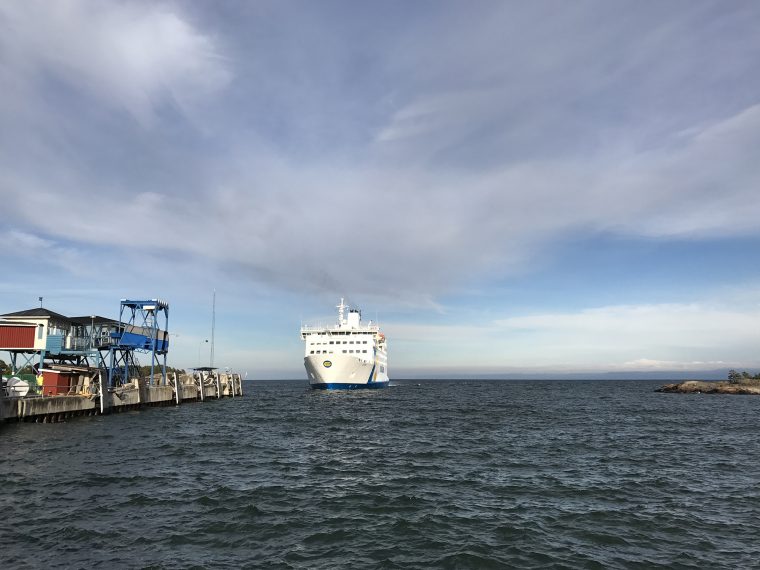 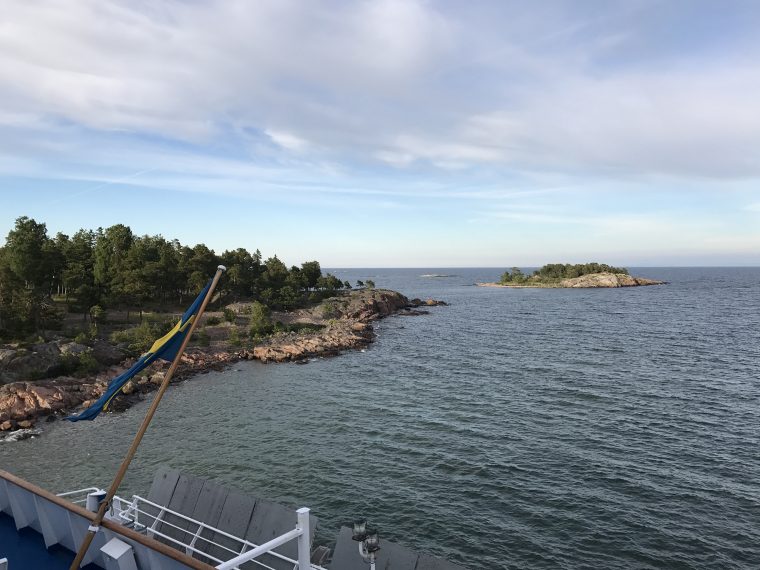 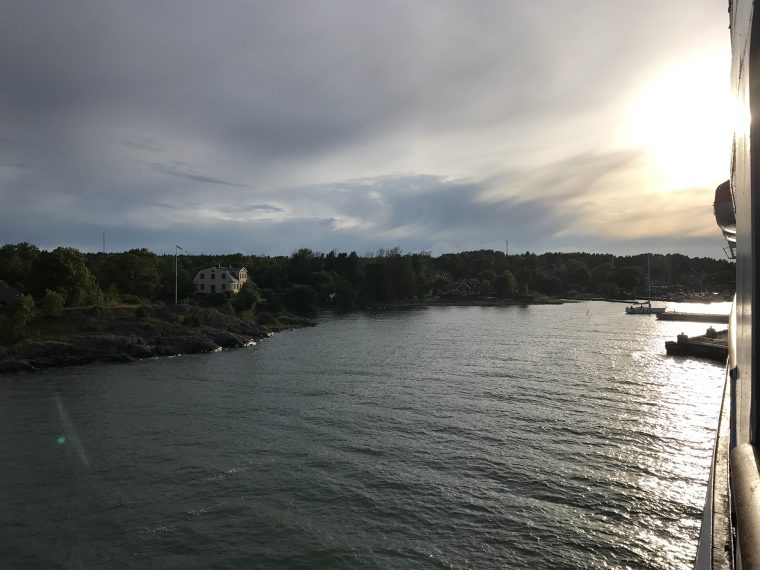 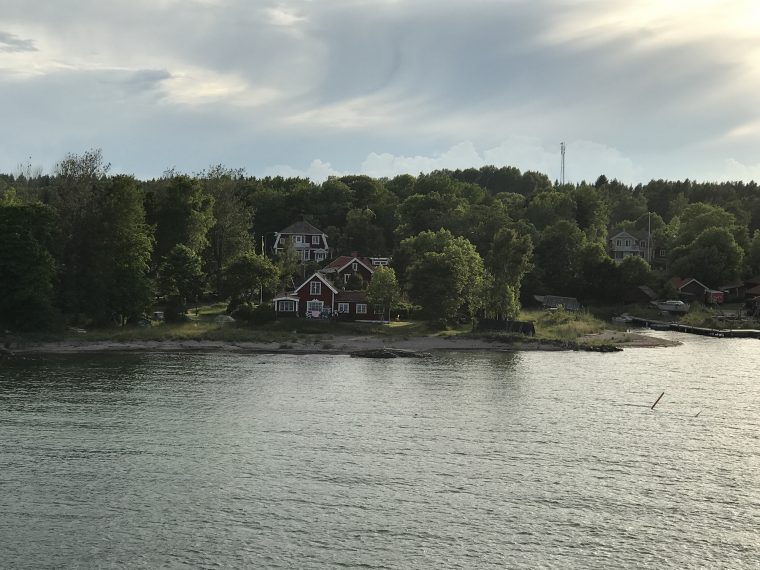 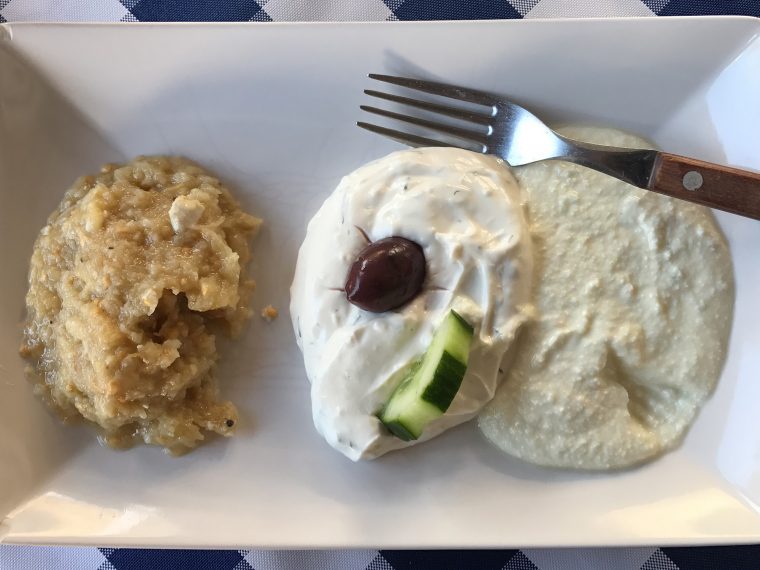 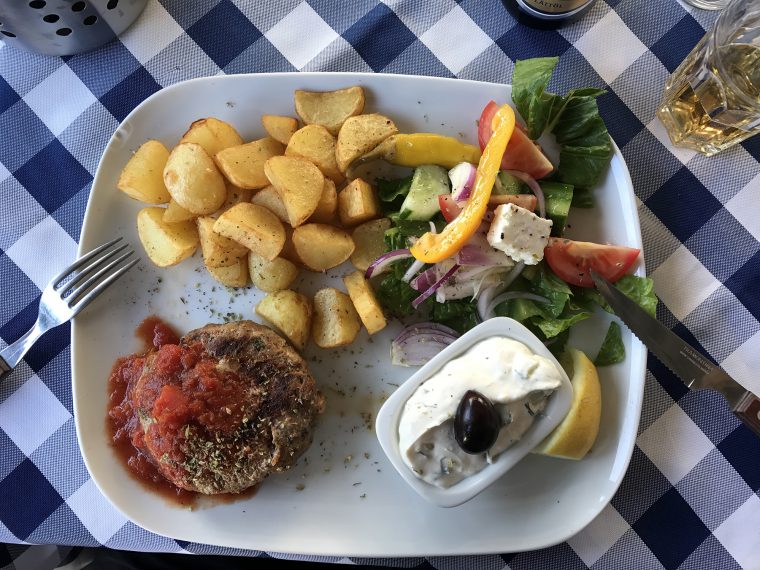 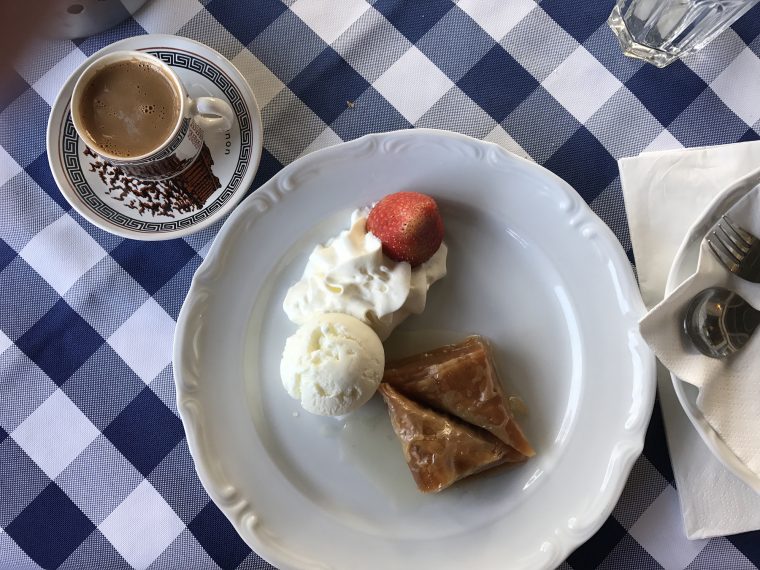